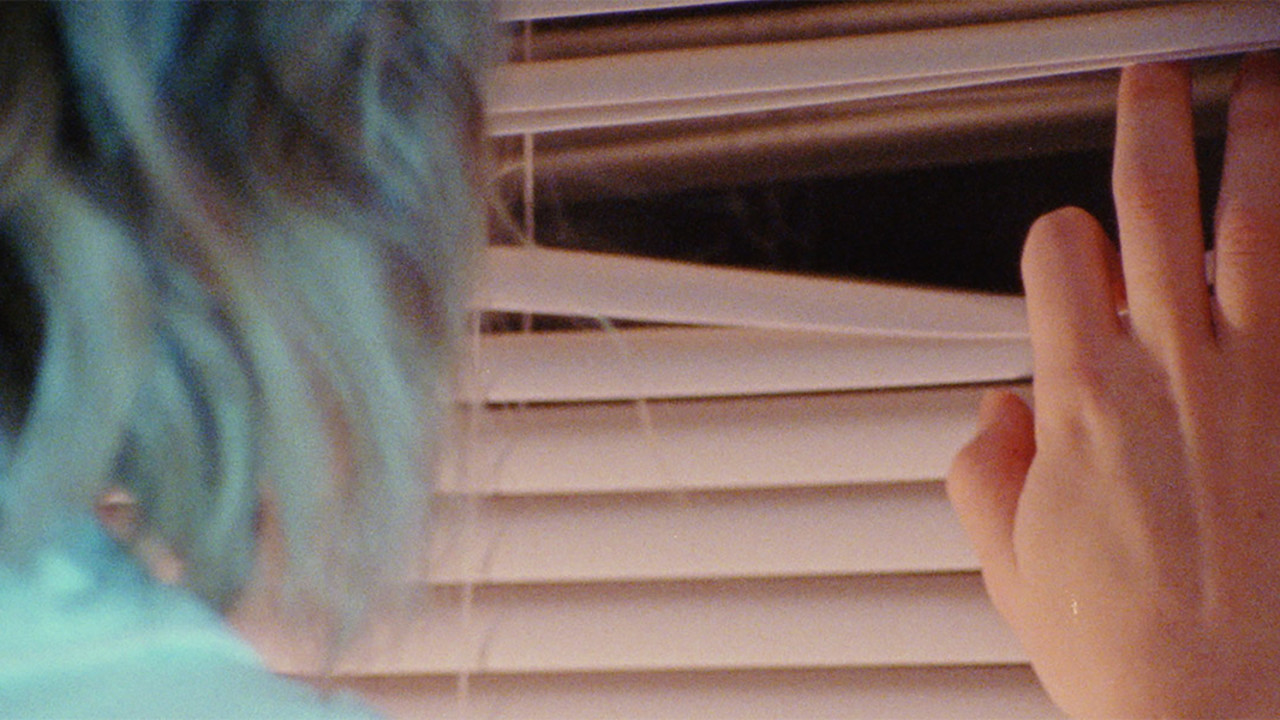 Domestic melodrama, meta-cinema, and the mischievous commingling of art and life conspire in a programme that consistently reframes quotidian, in-between moments as a series of strange encounters.

Remembrance: A Portrait Study (1967) reintroduces the long-overlooked work of Edward Owens (1949–2009), a queer, Black filmmaker who was a student of Gregory Markopoulos. Recently restored, the film incorporates baroque superimpositions and catchy, hit soul songs in a tender portrait of Owens' glamorous mother and her two friends as they relax and enjoy the evening.

Combining footage shot by the late Barbara Hammer in Guatemala in the mid-1970s, a personal voicemail from Hammer, and field recordings by Maya Deren, Deborah Stratman's Vever (for Barbara) is an intergenerational tribute to feminist icons of experimental film, and to the complexities, quandaries, and doubt involved in artmaking.

Incorporating re-photographed images and clips from Yvonne Rainer's Lives of Performers, Annie MacDonell's Book of Hours weaves together an elegant play of gestures and patterns, drawn primarily from quiet moments of domestic life in which the family home becomes a site of formal experimentation and intellectual activation.

In John Torres' We Still Have to Close Our Eyes, the filmmaker repurposes documentary footage captured from the sets of various Filipino productions (including those of Lav Diaz and Erik Matti) into an eerie, elliptical sci-fi narrative about human avatars controlled by apps.

A pseudo-sequel to his sly Indefinite Pitch (Wavelengths 2016), This Action Lies is the latest film by the multi-talented James N. Kienitz Wilkins, and continues his ongoing examination of the relationship between language and cinema, offering three perspectives on an object in the year's most entertaining and high-concept coffee break.

Playing as part of this programme:
Remembrance: A Portrait Study
Vever (for Barbara)
Billy
This Action Lies
Book of Hours
We Still Have to Close Our Eyes