A gangster on the run — and seeking redemption — meets a woman who’ll risk everything to gain her own freedom, in this noir crime thriller from director Diao Yinan (Black Coal, Thin Ice). 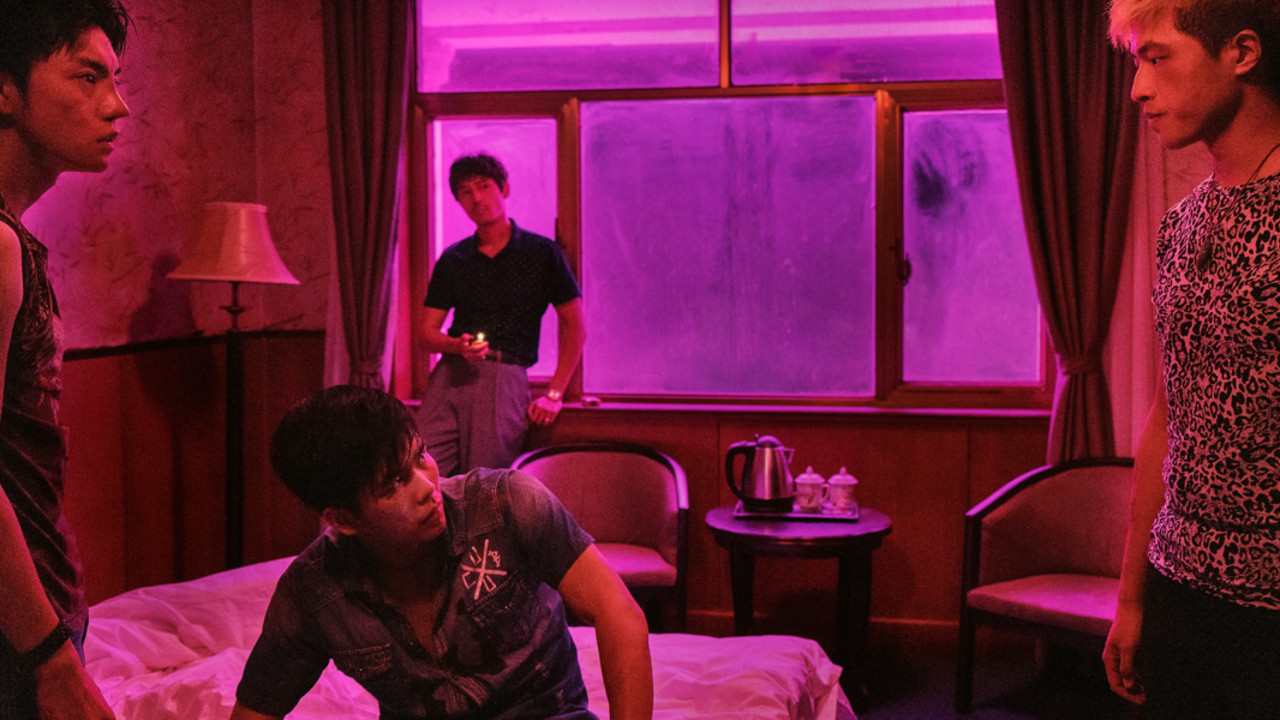 Pouring rain, neon lights, a man, a woman, and the deafening roar of trains passing through a station somewhere on the outskirts of Wuhan in central China. Five years after Black Coal, Thin Ice — winner of the Golden Bear at the 2014 Berlinale — Diao Yinan, the Chinese "poet of the night," takes to the screen with another superb work, a violent crime movie traversed by a sophisticated existentialism.

Zhou Zenong (Hu Ge) is a gangster, wounded and on the run. He was supposed to meet his wife, but all the phone lines are monitored. Liu Aiai (Gwei Lun Mei) is one of China's so-called "bathing beauties," who practices her profession on the shores of Wild Goose Lake. She was sent by his clansmen to keep him company because it's easier for a couple to blend in — or so she says. Their broken conversation spins into flashbacks, pieces of a puzzle of recent events: an underworld meeting where clans' disputes degenerate into a brawl, a flight on a motorcycle, the accidental killing of a policeman, and now a 300,000-yuan reward on Zhou's head.

Noir for Diao appears to be not just a stylistic choice of genre, but the only possible medium to examine social changes of contemporary China. Chaotic and nocturnal, The Wild Goose Lake is punctuated by long pursuits and stunningly choreographed gang fights, in a spectacular filmic geometry of arresting beauty and originality.