An emperor is set to rule a rejigged, newly nationalist Europe, in Jessica Woodworth and Peter Brosens' (King of the Belgians) political satire. 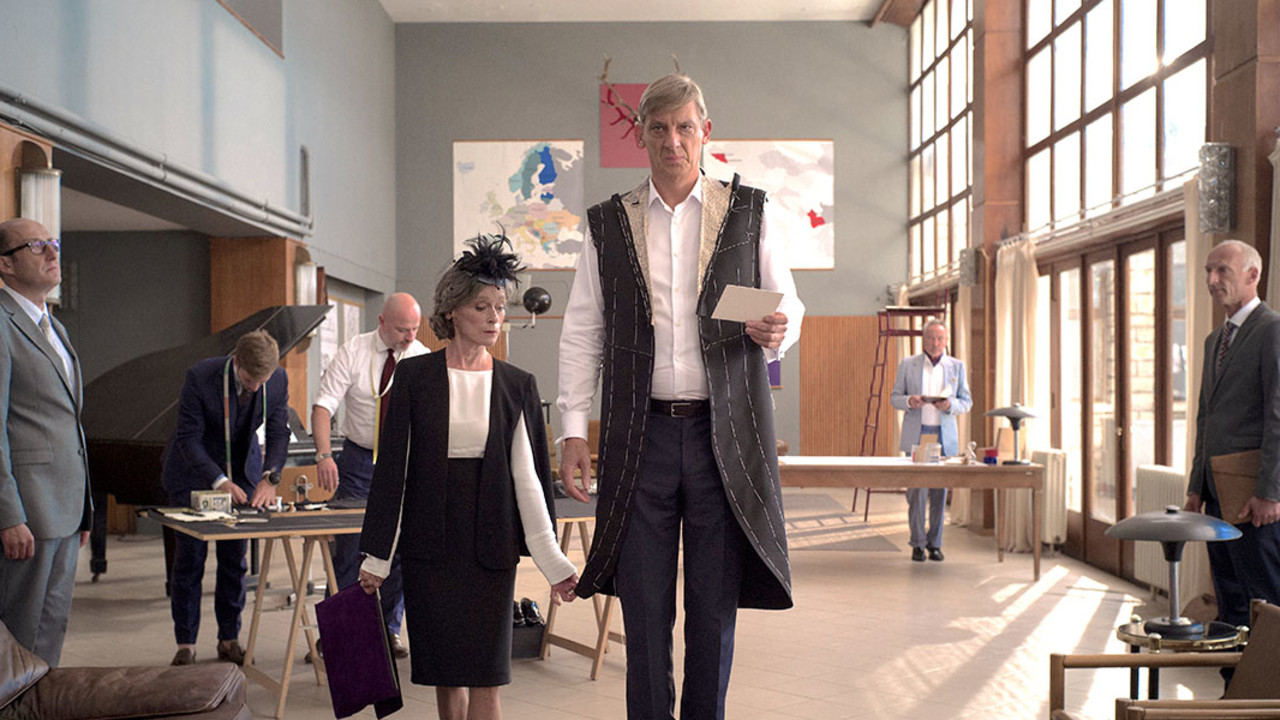 Award-winning directorial team Peter Brosens and Jessica Woodworth return to TIFF with their fifth feature, an especially timely (in the age of Brexit) and magnetic dramedy about total European dissolution and an unremarkable king upon whom the fate of the union rests.

Here, Nicolas learns that his shooting sparked the end of the European Union and the beginning of a new nationalist movement to be fronted by an emperor whose naming is imminent. With the announcement set to take place at the sanatorium, the authoritarian Dr. Kroll immediately puts residents to work but King Nicolas, his astute and unlikely accomplice Lady Liz (Geraldine Chaplin), and their entourage have other plans: get off the island by any means necessary.

In this follow-up to their 2016 mockumentary hit, King of the Belgians, Brosens and Woodworth succeed in combining a timely sense of perspective with impeccably clever wit. The Barefoot Emperor offers a comical yet critical look at a once unlikely occurrence that appears all too possible as our national borders tighten, and the line between reality and political satire continues to blur.