After a terrible accident fractures her family and her marriage, a woman sets out on a risky quest to reset her life, in this incendiary drama about art, desire, and family from Chilean director Pablo Larraín (Jackie, Neruda). 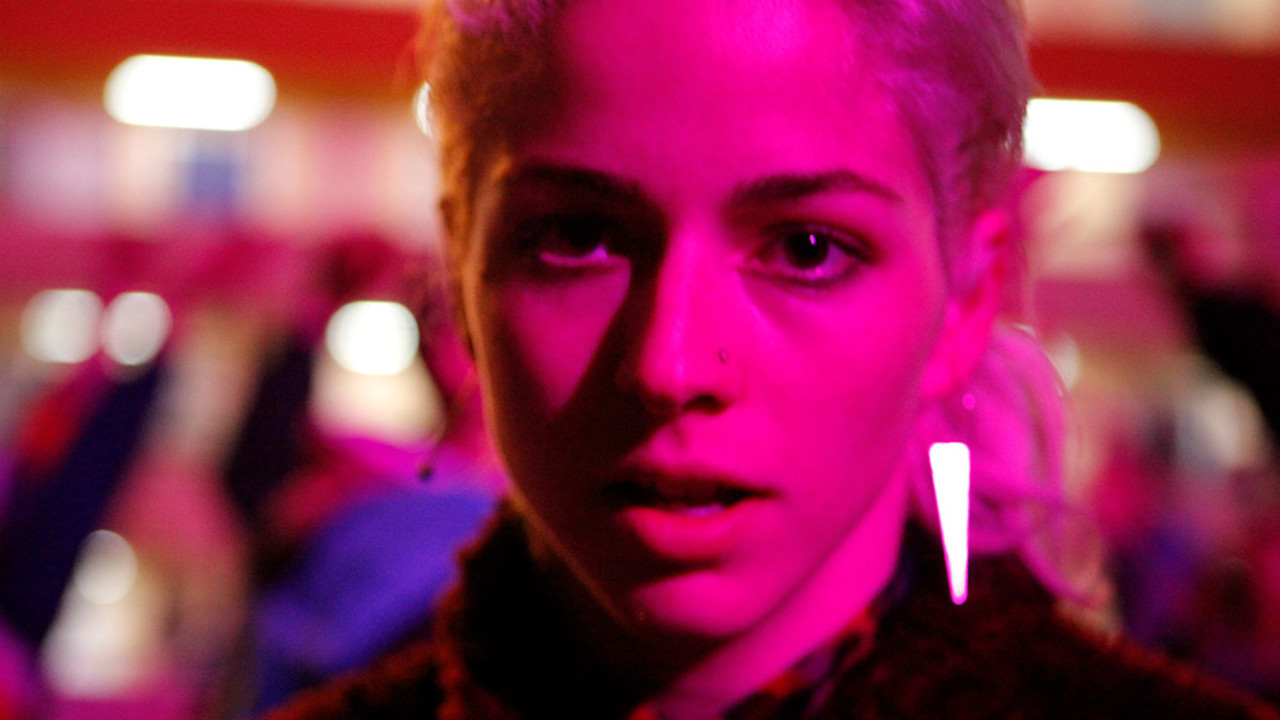 Set in the scenic seaport city of Valparaíso, the latest from Pablo Larraín — whose Oscar-nominated Jackie won the Festival's Platform Prize in 2016 — reunites the visionary Chilean auteur with Mexican superstar Gael García Bernal (No, screening in the Cinematheque programme at this year's Festival) for an incendiary drama about art, desire, and family.

Ema (Mariana di Girolamo) is a talented young dancer whose roots lie in the carnal reggaetón grooves she and her friends perform to in the city streets, but she's forged a career as part of a more cerebral modern-dance ensemble helmed by her husband, choreographer Gastón (García Bernal, also at the Festival as director of Chicuarotes).

As the film opens, the couple is reeling from a terrible crisis: their adopted 12-year-old son Polo has set fire to their home, severely burning the face of Ema's sister in the process. With her child taken from her and her marriage crumbling, Ema sets out on a strange, secretive, and risky quest to reset her life.

With a stirring score by Nicolás Jaar (who previously scored Jacques Audiard's Palme d'Or winner Dheepan) and erotically charged choreography from José Vidal, Ema infuses absurdist humour, unbridled physicality, and formal adventurousness into the malleable framework of the familial melodrama, playing out in both intimate interiors and on Valparaíso's steep streets, where roiling emotions are expressed through dance. Written by Larraín, Alejandro Moreno, and the director's Neruda scripter Guillermo Calderón, Ema strikes a mesmerizing balance between dazzling, enigmatic imagery and unnervingly familiar scenes of domestic tumult.