The daring feature debut from Sudanese director Amjad Abu Alala follows a child — portended to die at age 20 — as he and his mother navigate the unchartered space between coming of age and facing the end. 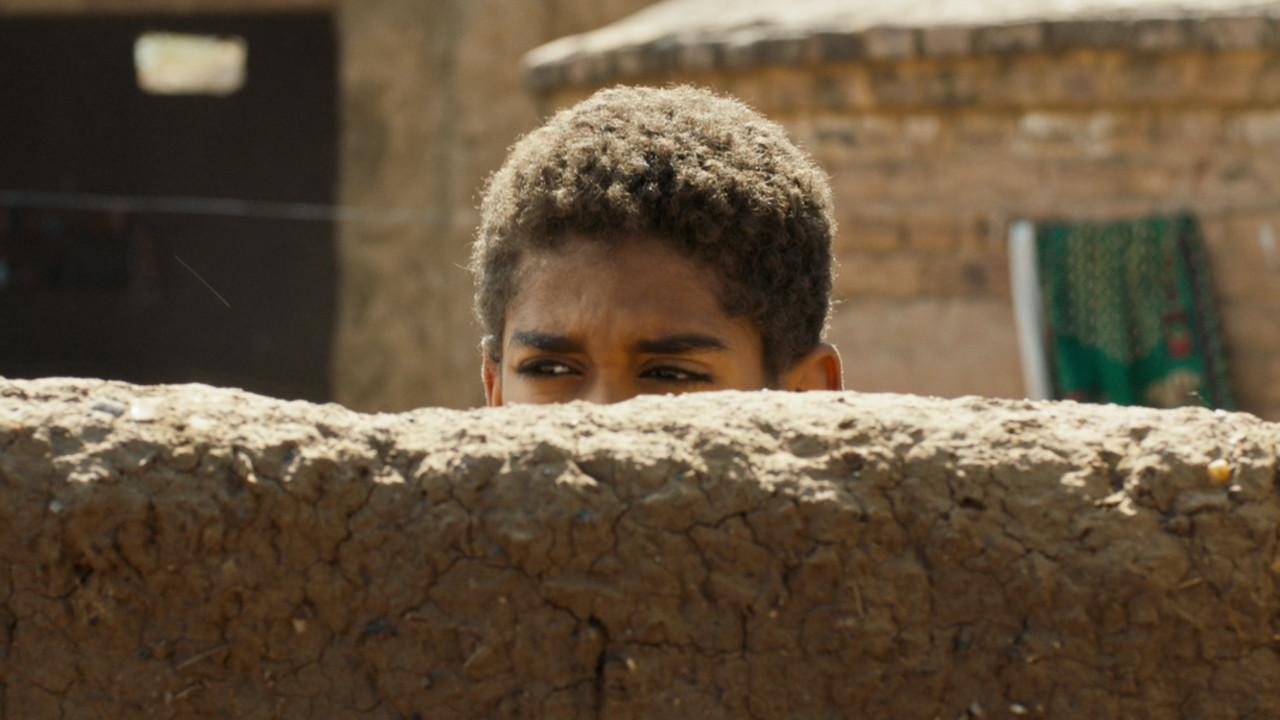 You Will Die at Twenty

When searching for a blessing on the day of her firstborn child's naming ceremony, Sakina (Islam Mubark) is instead given a curse.

A travelling sheik prophecies that her son, Muzamil (played first by Moatasem Rashid then as a teen by Mustafa Shehata), would die at the age of 20. In what is now a coming-of-death tale, a devastated Sakina is sentenced to mourn her son while he lives — an endeavour her husband could not stand to bear.

Growing up under the constant loom of death, Muzamil becomes increasingly curious about what it means to live beyond his mother's confines.

Encouraged by local elders, the overprotective Sakina relents and allows her son to study the Quran with the other children his age. And in this newly found freedom, Muzamil finds friends, enemies, love, and tempters, though what he truly seeks is a sense of the present and a chance at the future.

You Will Die at Twenty is a daring first feature from Sudanese director Amjad Abu Alala, offering a new look at the passage of time, thick with anticipatory loss and wayward longing. When Muzamil's life and dreams begin to blur — haunted by both fate and faith — he is forced to choose for himself what it means to be alive... even as death rounds the corner.