An abused wife looks for justice but finds the legal and bureaucratic institutions meant to protect her mired in loopholes and repressive patriarchal traditions, in Raymund Ribay Gutierrez’s gripping feature debut. 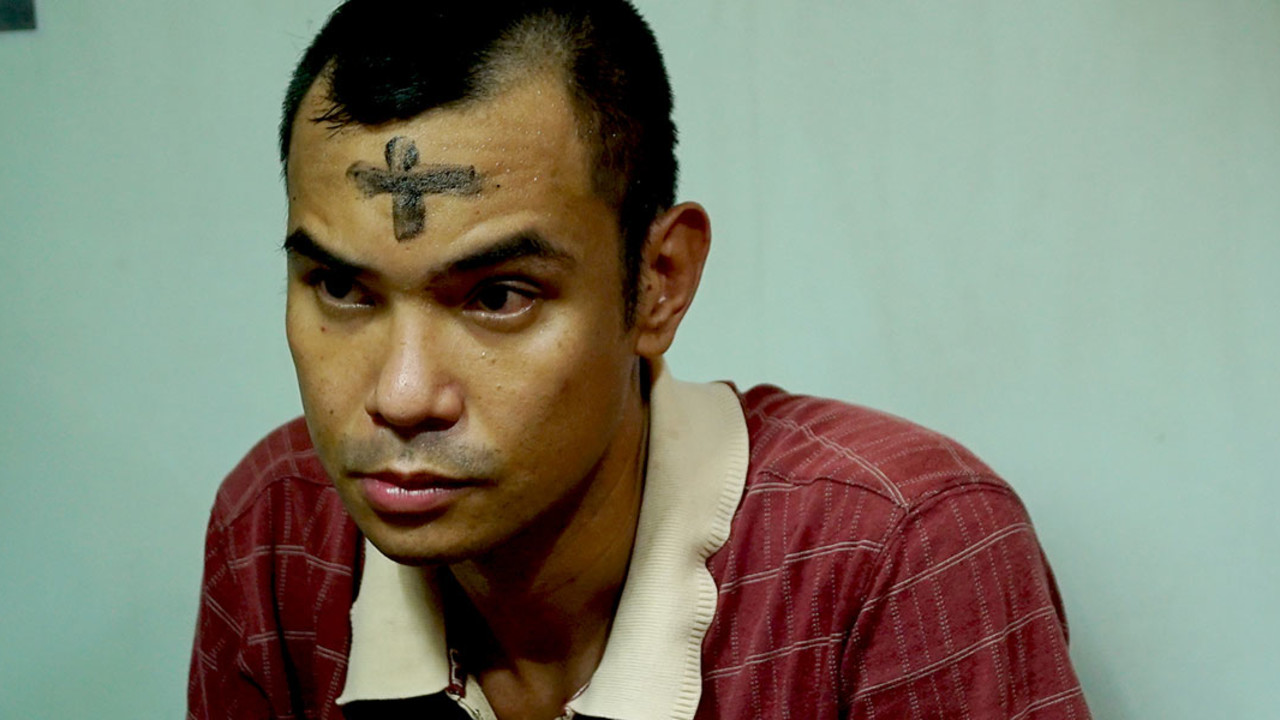 Filipino writer-director Raymund Ribay Gutierrez's auspicious feature debut is a captivating legal procedural that follows a Manila domestic violence case from inception to completion. Delivered with urgency and guided by compassion, Verdict takes a hard look at the myriad ways bureaucracy and patriarchal tradition combine to endanger a woman's safety.

Arriving home one night in an alcohol-fuelled rage, Dante (the late Kristoffer King) viciously attacks his wife, Joy (Max Eigenmann). To protect herself and their six-year-old daughter Angel (Jorden Suan), Joy stabs Dante in the arm before fleeing to the nearest police station to file a complaint. Dante is found, arrested, and taken to the station — where he spends much of the night in the same room as Joy, who he continues to threaten. From here, Verdict takes us through each stage of Joy's search for justice and Dante's struggle to evade it, leading to a trial that initially seems clear-cut, but gradually becomes mired in loopholes.

Working with crack cinematographer Joshua A. Reyles, Gutierrez crafts a gripping, documentary-like ambiance with camerawork that, rather than anticipating the action, seems to be seizing upon it at just the right moments. The characters carry an air of complicated histories, while King and Eigenmann infuse every scene with behavioural detail, unpredictability, and a sustained sense of anxious suspense. Verdict is a film that takes nothing for granted — not its characters' actions, nor the legal system that's meant to represent their best interests.