Winnipeg’s Matthew Rankin (The Tesla World Light) doubles down on his signature mode of gonzo history films with this bizarro biopic of William Lyon Mackenzie King, which reimagines the former Canadian Prime Minister’s early life as a series of abject humiliations, both professional and sexual. 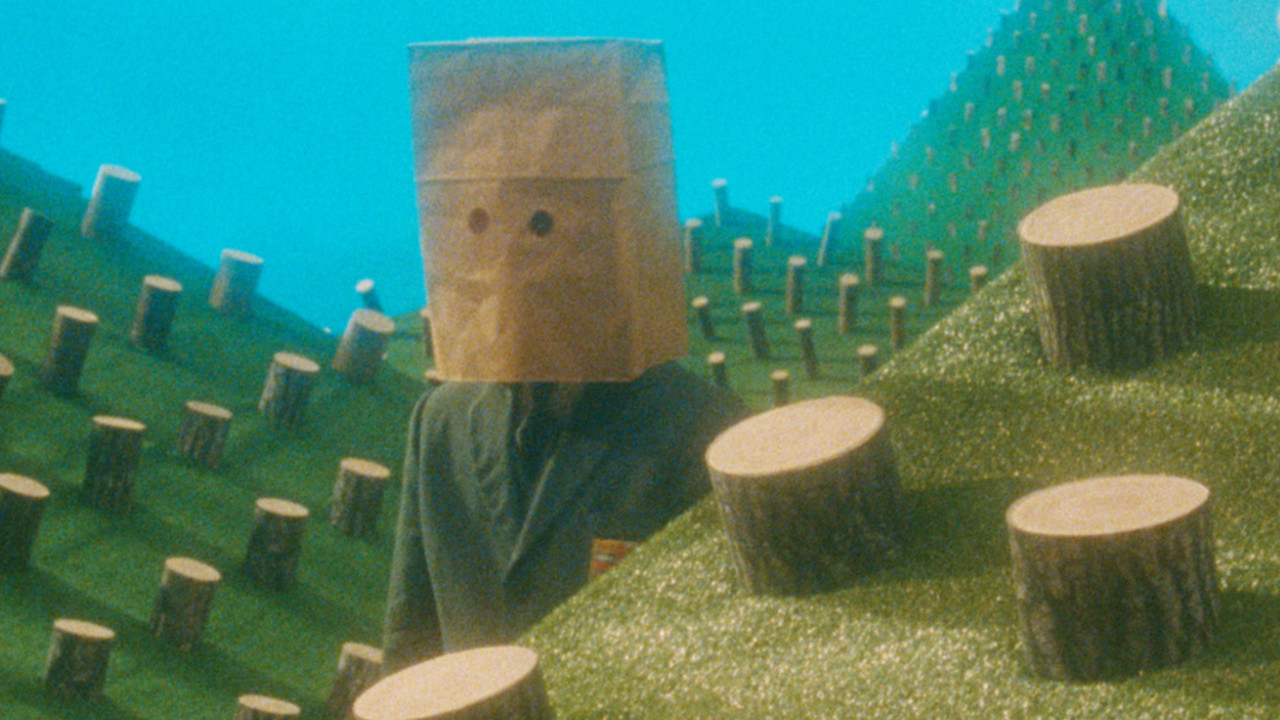 Renowned for his mesmerizing, gonzo biographical shorts Mynarski Death Plummet and The Tesla World Light, Matthew Rankin doubles down on his signature blend of historical and aesthetic abstraction with his debut feature, a bizarro biopic that reimagines the formative years of former Canadian Prime Minister William Lyon Mackenzie King as a series of abject humiliations.

Stylistically indebted to early cinema via its alchemic adoption of antiquated analogue techniques that recall the work of Guy Maddin, The Twentieth Century plays fantastically fast and loose with history as it riotously roasts both its subject and the political legacies of the Great White North.

Exuding both manic ambition and cherubic naiveté, Daniel Beirne is magnificently funny as a young Mackenzie King, who is determined to fulfill the political destiny that was prophesied by his dogmatic mother (played by Maddin regular Louis Negin). But when destiny appears to be deferred by a romantic rebuke and an unexpected rival, the zealous mama's boy has his spirit shattered. Profoundly depressed and driven to unconventional forms of sexual gratification with ladies' footwear, Mackenzie King finds both himself and his country at a crossroads — you know, the kind that culminates in the navigation of a perilous ice maze.

Referring to that series of once-ubiquitous, government-sponsored television shorts that dramatized milestones in Canadian history, Rankin and company (which also includes a moustache-twirling Sean Cullen as a tyrannical Governor General) have brilliantly conjured a Heritage Minute from hell: a perverse, phantasmagoric parody of Canadian national identity, and the figures that inspired it. All that and an ejaculating cactus too.