In director Richard Stanley's adaptation of H.P. Lovecraft's classic horror short story, a meteor falls to earth and lands on the property of a New England family — its increasingly unhinged patriarch played by the one-and-only Nicolas Cage — with insidious, delirious, and psychedelic results. 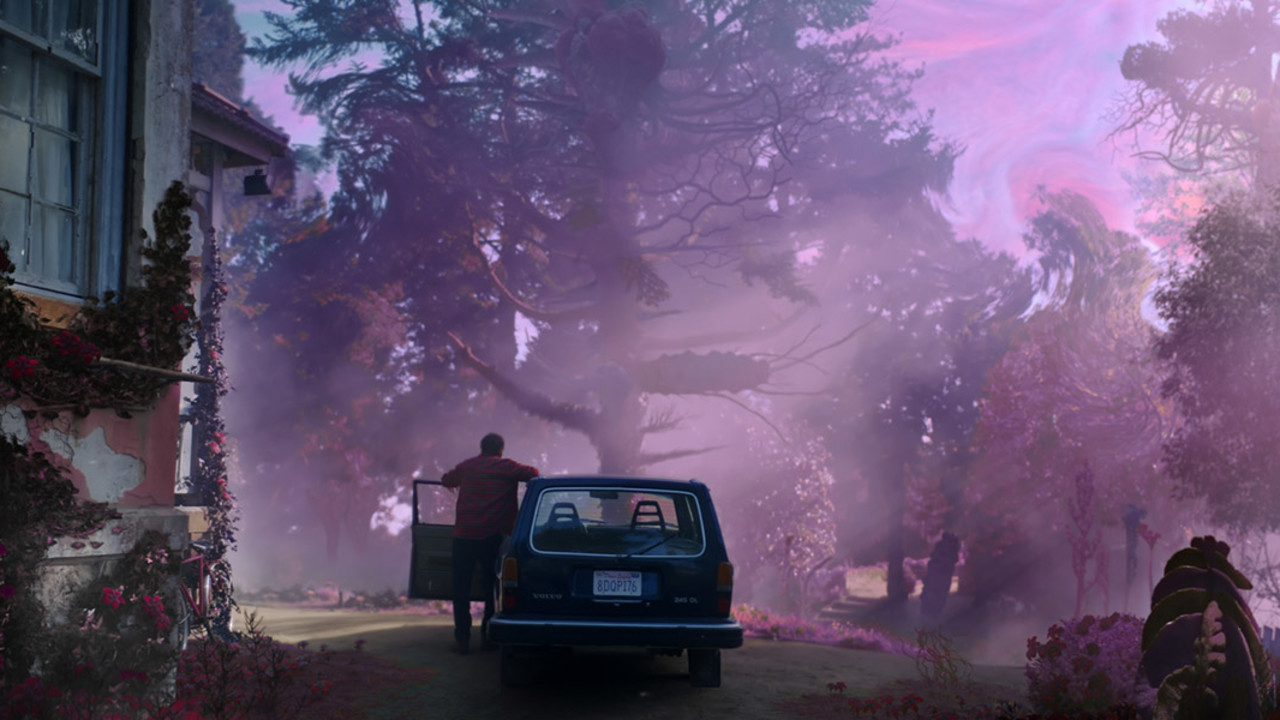 Color Out of Space

When an iridescent meteorite plummets from outer space and into the property and foundations of a remote New England estate, a malignant force begins to insidiously permeate the lives of an unassuming family. The effects are gradual — time begins to dilate, nature assumes an otherworldly hue — and all things bright and beautiful eventually mutate and corrupt under its influence. So proceeds this eerie adaptation of the short story by H.P. Lovecraft, one of horror's most haunting, here presented by the enigmatic South African filmmaker Richard Stanley.

Returning to Midnight Madness 29 years after his hypnotic killer-robot fandango Hardware first premiered in the section, Stanley summons his uniquely hallucinogenic sensibilities to envelope his endearing characters in surreal, incremental dread. At first, their domestic bliss is quietly fraught with an undercurrent of unnerving tension, before eventually boiling over into delirious, acid-fuelled terror.

The patriarch of this doomed brood is none other than Nicolas Cage, continuing his recent renaissance as a midnight-movie staple with an increasingly unhinged performance that reliably ricochets among every technique in the Stanislavski playbook. The rest of the ensemble, which includes Joely Richardson and Tommy Chong, play effective foils to Cage's delirium, but the real star of the show is the alien entity itself. This all-consuming, dispassionate menace manifests itself in a series of grotesque, body-horror, and psychedelic spectacles, worthy of its ineffable literary origins.