Portuguese filmmaker Tiago Guedes looks at the political, economic, and social history of Portugal from the vantage point of a family line of wealthy homesteaders on a Tagus River estate. 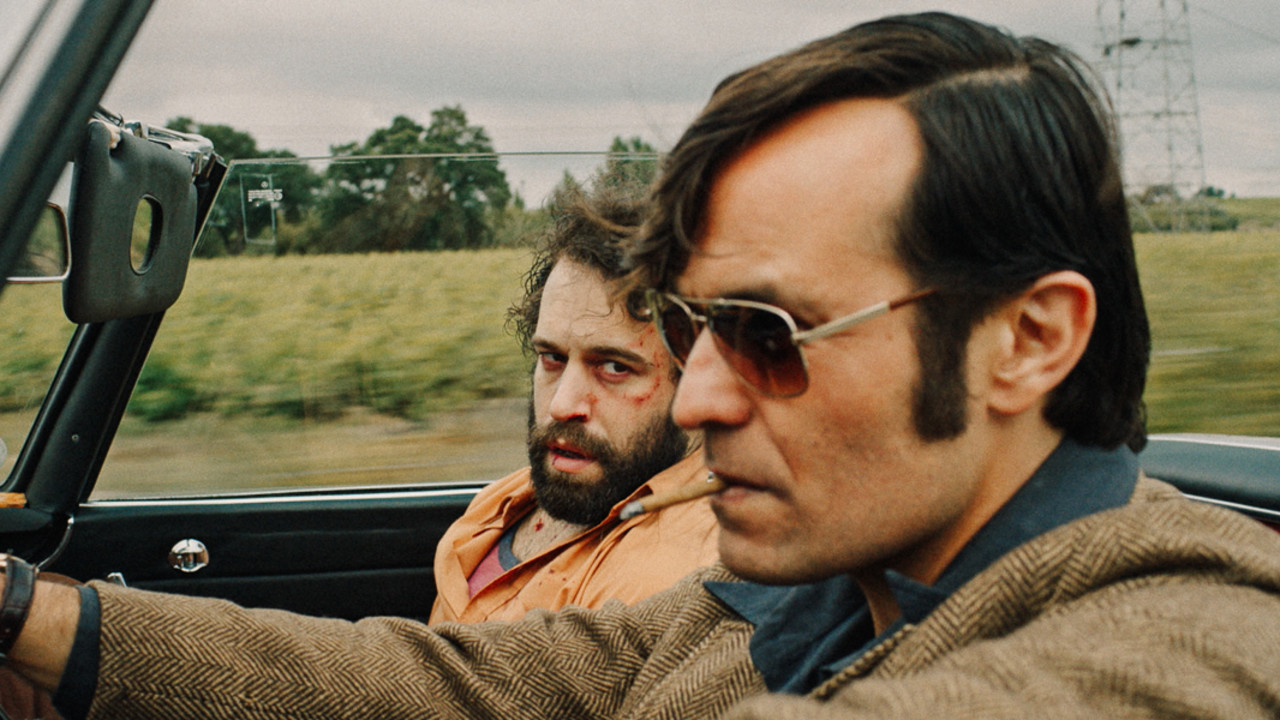 With the passing of their father, the brothers João (Albano Jerónimo) and Joaquim Fernandes (Miguel Borges) inherited one of Europe's largest agricultural estates and a way of life. But power is only as valuable as the autonomy required to exercise it, and by the 1970s the heretofore stridently apolitical João is being coerced into relinquishing that autonomy, first by Portugal's authoritarian Estado Novo regime that demands his support for its failing campaign in Angola, and then by the socialist insurgents who ignite the Carnation Revolution and seek to nationalize the country's resources.

By the 1990s, the Fernandes empire is in slow decline and the children of João and Joaquim are disillusioned with the family enterprise. After weathering so many political tempests, the brothers — and their beleaguered spouses — must now confront the fallout of a more intimate legacy, one characterized by infidelities, alcoholism, and toxic masculinity.

With its sweeping sense of time's passage and handsome widescreen photography, A Herdade — elegantly scripted by Guedes, Rui Cardoso Martins, and Gilles Taurand — fuses modern cinematic grandiosity with the inevitability of Greek tragedy. The film entrances us with the specificity of its history and culture, while piercing us with the universality of its story.