Three decades after their separation, Irina and Nana remain mesmerized by memories of earlier days. But when Irina returns to the small community she left — where Nana stayed to start a traditional family — the women must reconcile with the past and their complex feelings, in director Tamar Shavgulidze's emotive drama. 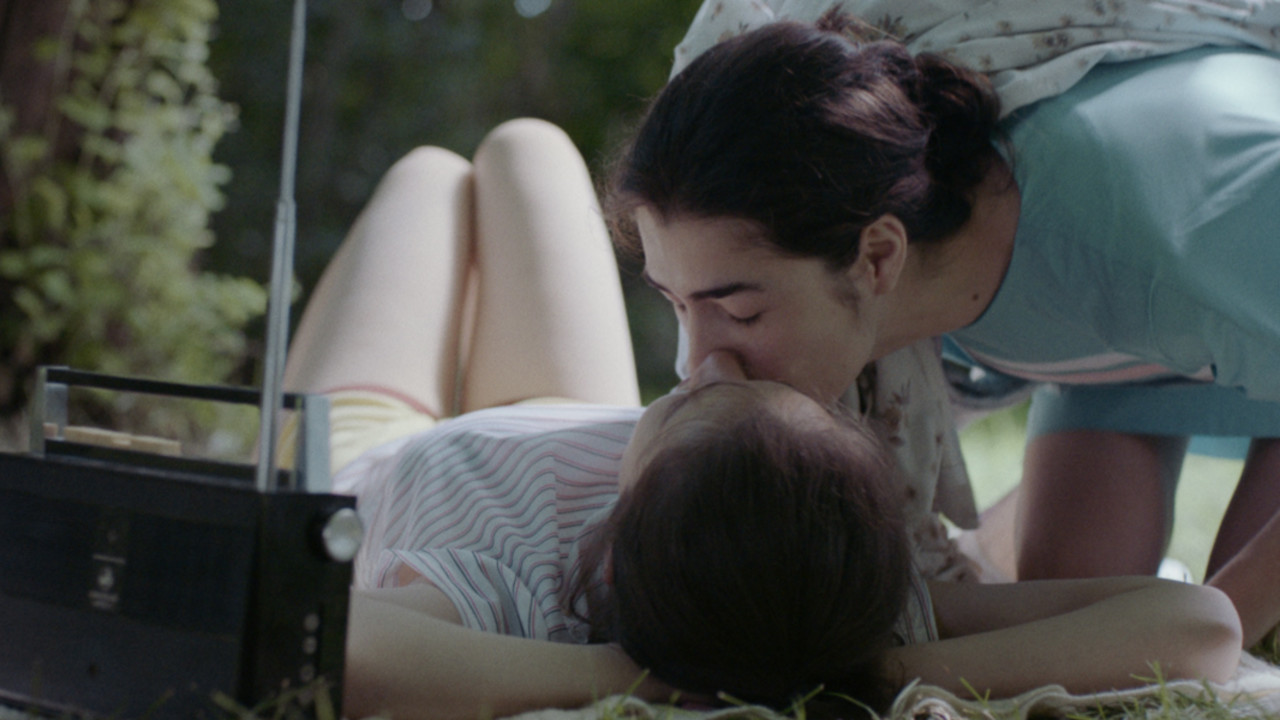 Following the second screening of Comets, Julie Moreau, Assistant Professor of Political Science and Sexual Diversity Studies at University of Toronto, will join director Tamar Shavgulidze for an onstage discussion about the film.

Legend has it that water was brought to Earth by comets. Without water, human life is impossible. Love too, is essential for survival. Without it, existence can be unbearable. Many years have passed since they were separated by circumstance, but the memories of balmy summer evenings in the outskirts of Tbilisi have stayed with 55-year-olds Irina (Nino Kasradze) and Nana (Ketevan Gegeshidze). The two were once inseparable, sharing a bond beyond friendship that did not go unnoticed in their small community.

More than three decades later, Irina returns to the summer house of her youth, a place where Nana built a life, marrying and bearing two children, and where she still resides with her daughter, also named Irina (Ekaterine Kalatozishvili). Suddenly, the women are back in the yard where they spent their teenage years and must confront all that was left unsaid. The calefaction of their exchange dissipates from the screen through glances and minced sentences. Despite their indefatigable strength, feelings do not always yield to candour and as is true to life, sometimes only the language of cinema can unlock the secrets we keep and the words that go unspoken.

In her second feature film (her first was 2011's Born in Georgia), Tamar Shavgulidze draws incredible depth and emotion without eliciting high drama. Her camera captures a kinetic tenderness in revealing the hidden motivations and unstated expectations that evaporate at a higher temperature than dialogue and sound. Kasradze and Gegeshidze are simultaneously understated and revelatory in their performances, promulgating the simplest human desires with economy. This is cinema for lovers.