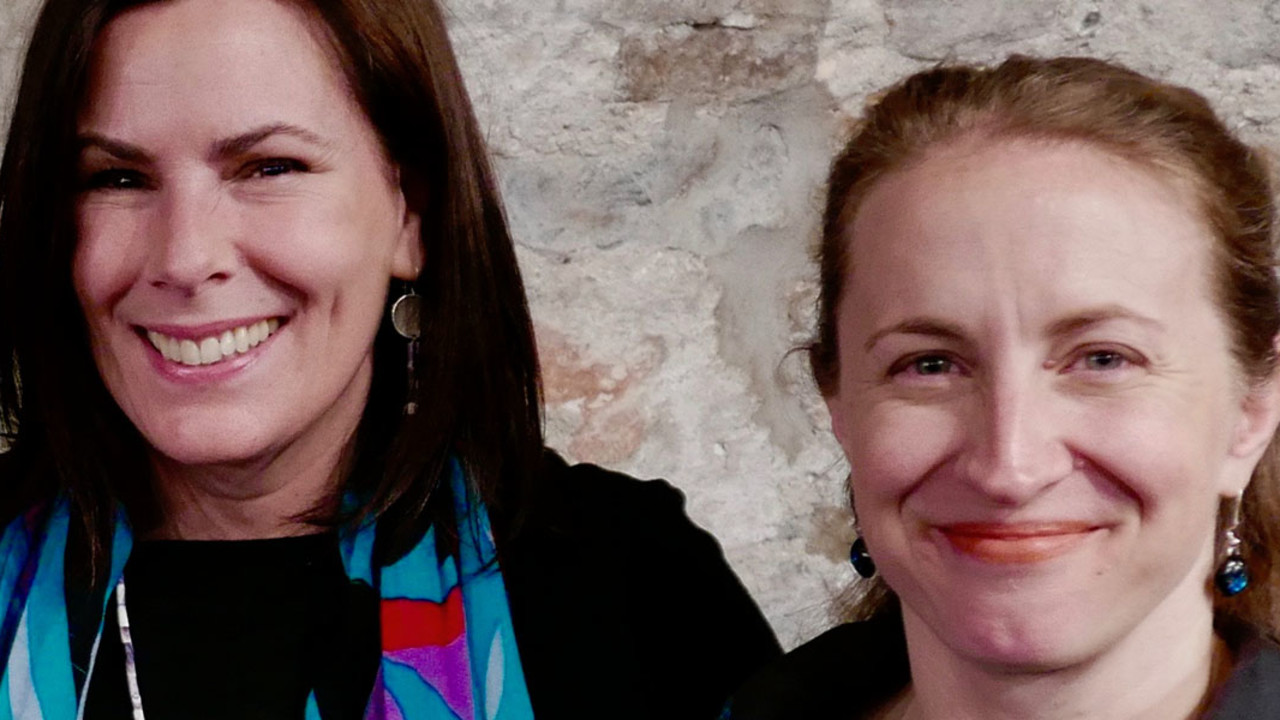 Andrée Levesque Sioui is a Wendat singer-songwriter from Quebec City. She teaches Wendat and culture to children in her Wendake community. In 2012, her album Yahndawa was nominated for Best World Music Album at the World Music Awards and won the 2013 Best World Music Recording at the Native American Music Awards. At the Festival, she will be accompanied by Acadian pianist Rachel Aucoin; as members of the quartet Mocassins volants, they will present some of its traditional Wendat repertoire.