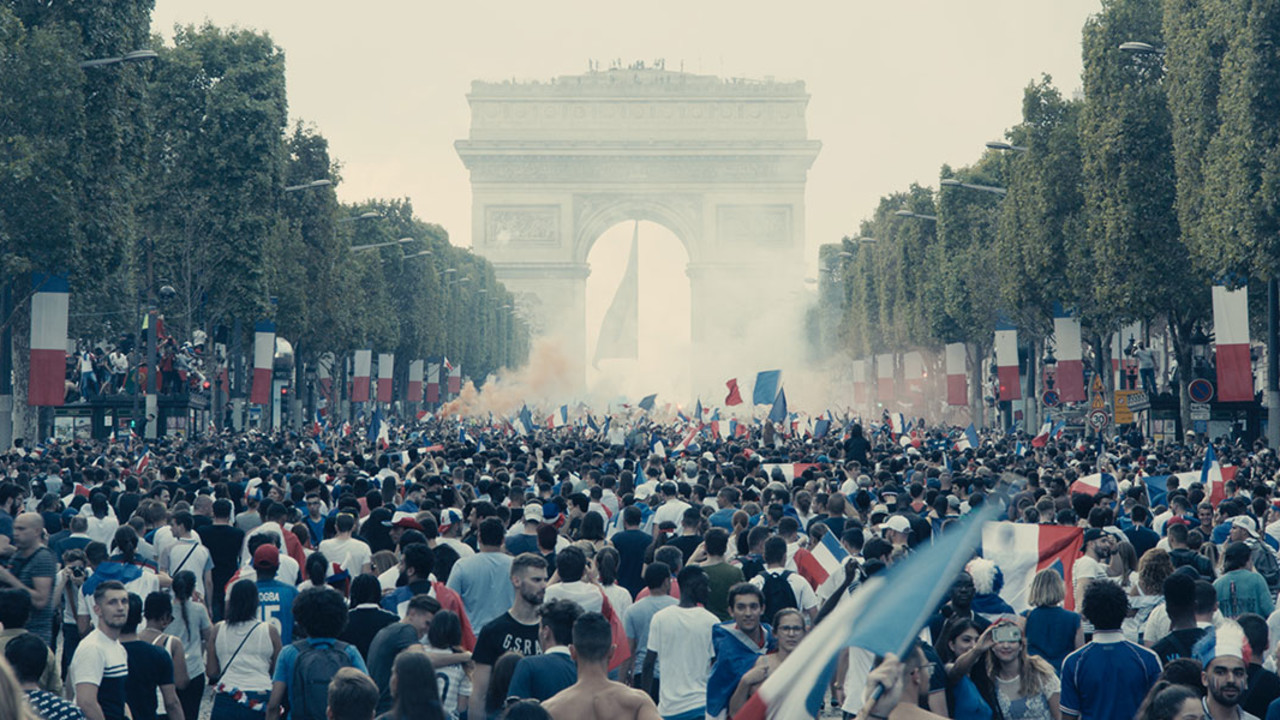 France has won the World Cup. Summer has arrived. It should be a good day. Ladj Ly's explosive Cannes Jury Prize–winning debut feature begins here in Montfermeil, the same banlieue of Paris where part of Victor Hugo's chef-d'oeuvre on the downtrodden of France also took place. A century and a half later, Ly picks up the thematic threads of the great writer in a modern take on revolution against a broken system.

With an intense pace that doesn't let up, Les Misérables shifts among several groups that call this quartier home, including the local youth led by Issa (newcomer Issa Perica) and three policemen on the anti-crime brigade. The newest to these streets is the cop Stéphane (Damien Bonnard). While his plainclothes partners Chris (Alexis Manenti) and Gwada (Djebril Zonga) are more into playing at being cowboys, he approaches his job with an earnestness they have long lost. But quickly, and violently, their paths cross with Issa's and Stéphane learns that the regular rules don't apply. He must adapt — at any cost.

Shot on location and using many first-time actors, Les Misérables is an example of the work of an exciting new crop of French filmmakers the critic and author Claire Diao has dubbed the "double vague": directors who are audacious and diverse, and want to challenge traditional narratives of what it means to be French. During a time of rising nationalism and right-wing politics in France, Ly's film further reverberates with an urgency, as this isn't merely a portrait of a community: it is a study of a nation on the brink.