A suburban wife and mother (Jennifer Ehle) longs to escape the monotony of her daily routine and the stress caused by her underwhelming adult children, in the latest character-driven drama from Edward Burns (The Fitzgerald Family Christmas). 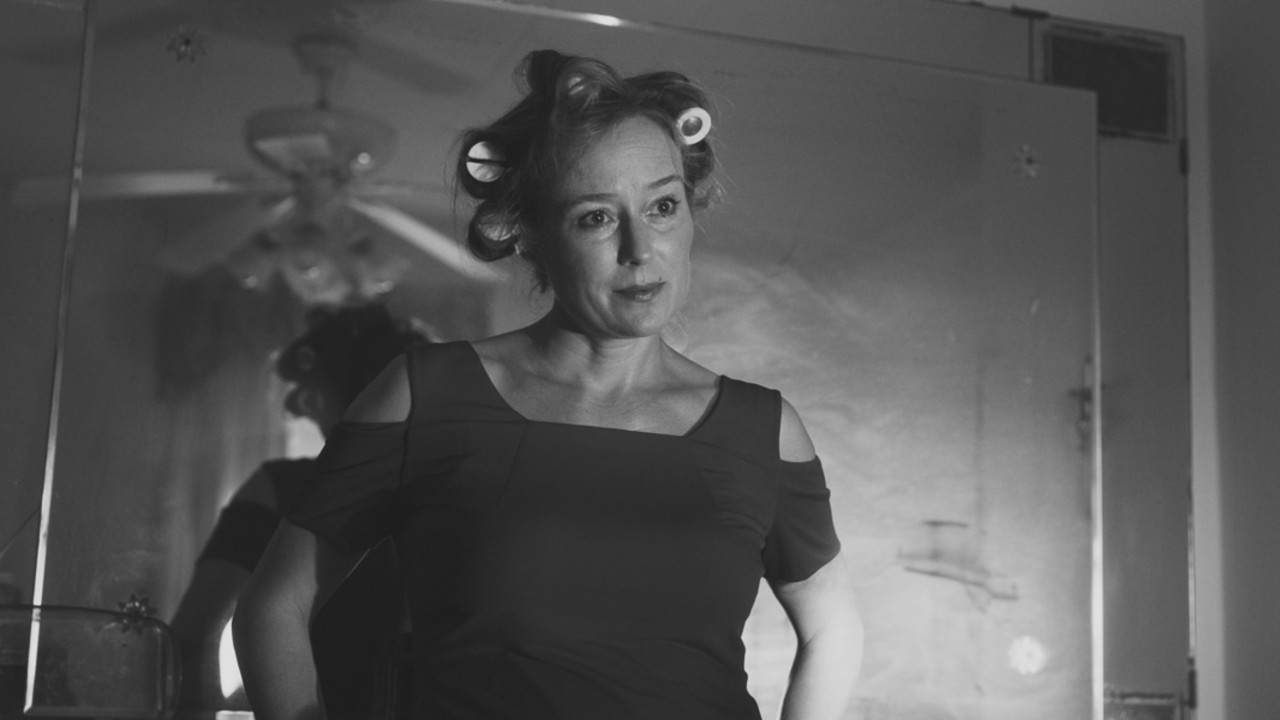 Beneath the Blue Suburban Skies

With his latest film, writer, director, and actor Edward Burns — last at the Festival in 2012 with The Fitzgerald Family Christmas — turns his attention to the suburban family in limbo. The children have become grown-ups, if not quite adults, while the parents have drifted into middle age without reaping the promised benefits.

Jim (Burns) and Tina (Jennifer Ehle, also at the Festival in Saint Maud) have a post-work ritual: he chugs a beer, she sips a martini, someone sorts out supper, and the conversation, all too often, concerns the kids. Frankie and Debbie are both in their twenties, both still living at home. Frankie has a job in sales he's destined to screw up; Debbie is unemployed and enjoying the extra time it leaves for staying out late, sleeping in, and hanging out with a boyfriend her father can't stand. As the atmosphere tilts between high tension and deep affection, with everyone seemingly surrendered to the status quo, some urge inside Tina is growing — and is about ready to explode.

Frank, observant, and very funny, Beneath the Blue Suburban Skies finds Burns crafting his most mature work while losing none of his edge: he loves these characters, but he won't let them off the hook. With its black-and-white imagery, minimal cuts, and a mere handful of locations, the film provides ample space for the characters to reveal themselves in subtle, intriguing ways — especially Ehle, who allows glimmers of Tina's desperation to break through her crust of maternal love, sardonic wit, and drink.