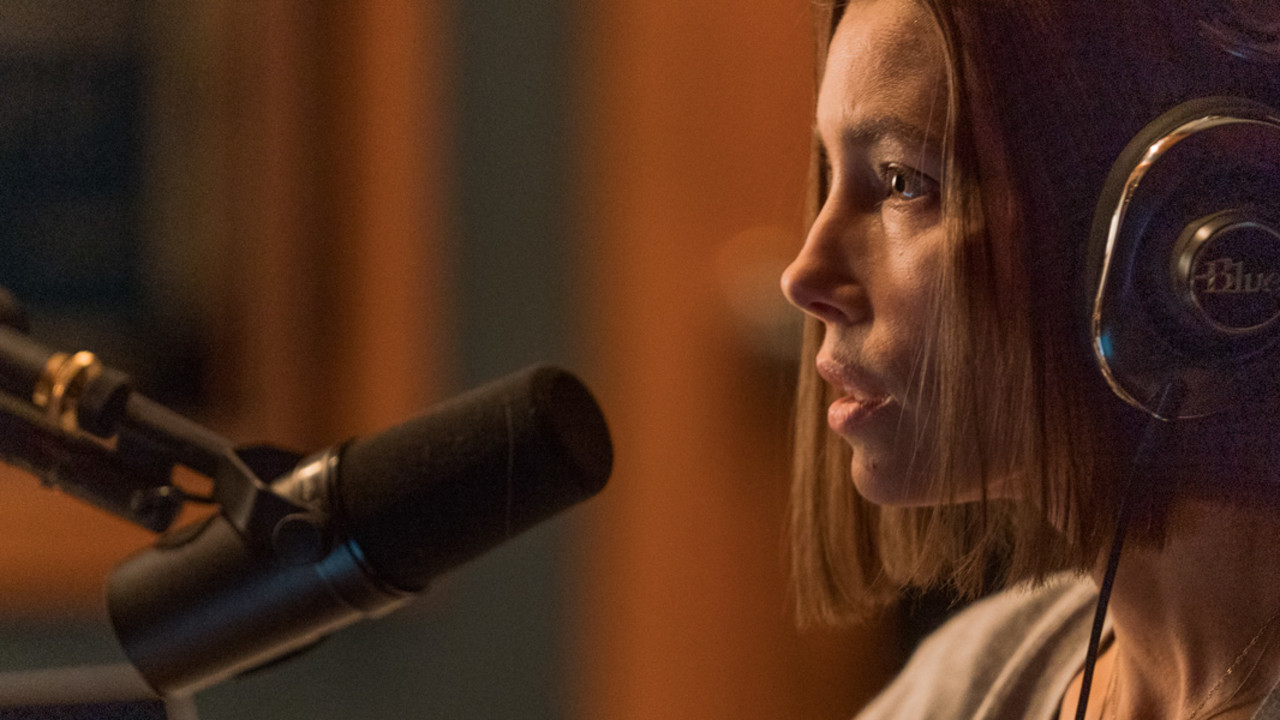 In 2004, a distress call to police was made from a research facility in Limetown, Tennessee. When the first responders arrived at the facility, a private security force denied them entry. After a long standoff, security stepped down, letting law enforcement in to investigate. When they finally entered, they realized that they were in a "graveyard without bodies." The residents of Limetown, consisting of over 300 neuroscientists and their families, were nowhere to be found. This is the mysterious case that Lia Haddock (Jessica Biel), investigative reporter, journalist, and American Public Radio host, is unpacking through her latest podcast. Her commitment to solving the mystery is more than a job: her uncle, Emile Haddock (Stanley Tucci), was one of the scientists who vanished.

Adapted from the popular fictional podcast by Zack Akers and Skip Bronkie, and directed by Rebecca Thomas (Stranger Things), Limetown is a creative response to This American Life's true-crime podcast Serial. Both position the podcast host as a present-day detective.

Film and television have seen various iterations of the detective on screen over the years, from private eyes to journalists, but the podcast host as investigator relies on a different set of tools. Biel's Haddock uses audio to investigate, much like Jack Terry in Brian de Palma's Blow Out (1981). She analyzes interviews and old recordings to get closer to the truth. For Lia, audio is an obsession, and Biel plays her as strong, fixated, and flawed. The mystery of Limetown recalls classic X-Files, updated and made relevant for a new age.