A married couple attempts to deal with the untimely death of their young son in addition to the rapidly changing foundations of Chinese society, in this decade-spanning, highly personal, and ambitiously epic work from Sixth-Generation filmmaker Wang Xiaoshuai. 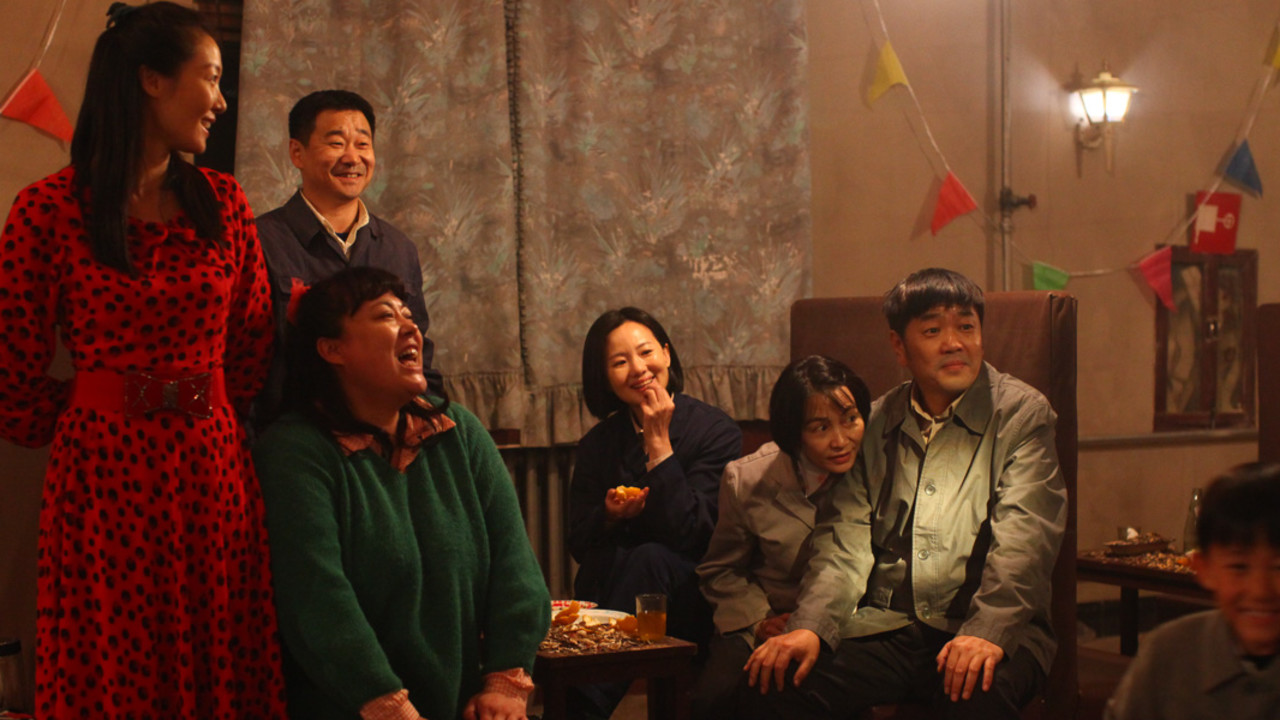 So Long, My Son

An ambitious project four years in the making and spanning three decades of Chinese history, the latest work by Sixth Generation filmmaker Wang Xiaoshuai is a magnificent family saga with the breadth of a sweeping popular novel.

Defying the fast-forward thinking that has informed China's economic reform since 1978 — its rapid race towards a more prosperous future resulting, often, in a disregard of the past — Wang crafts protagonists who dwell on their tragic histories and feel the need to rewind painful memories again and again. The film's complex, temporally disjointed narrative structure enables a fluid and poetic depiction of the changing epochs, organized around emotionally charged, fragmented reminiscences.

So Long, My Son's central trauma is the death of Liu Xing, 12-year-old son of Liu Yaojun and Wang Liyun. Moving from the aftermath of the Cultural Revolution through the new "socialist market economy," with its sudden riches and social inequalities, and in the shadow of China's one-child policy, Wang paints a grand historical fresco about family and parenthood, the private and the political, and the process of mourning.