A local Indigenous politician (Deborah Mailman) is recruited to the senate by the Australian Prime Minister (Rachel Griffiths) after a contentious video goes viral, in Rachel Perkins' drama about systemic injustice and the complexities of political change. 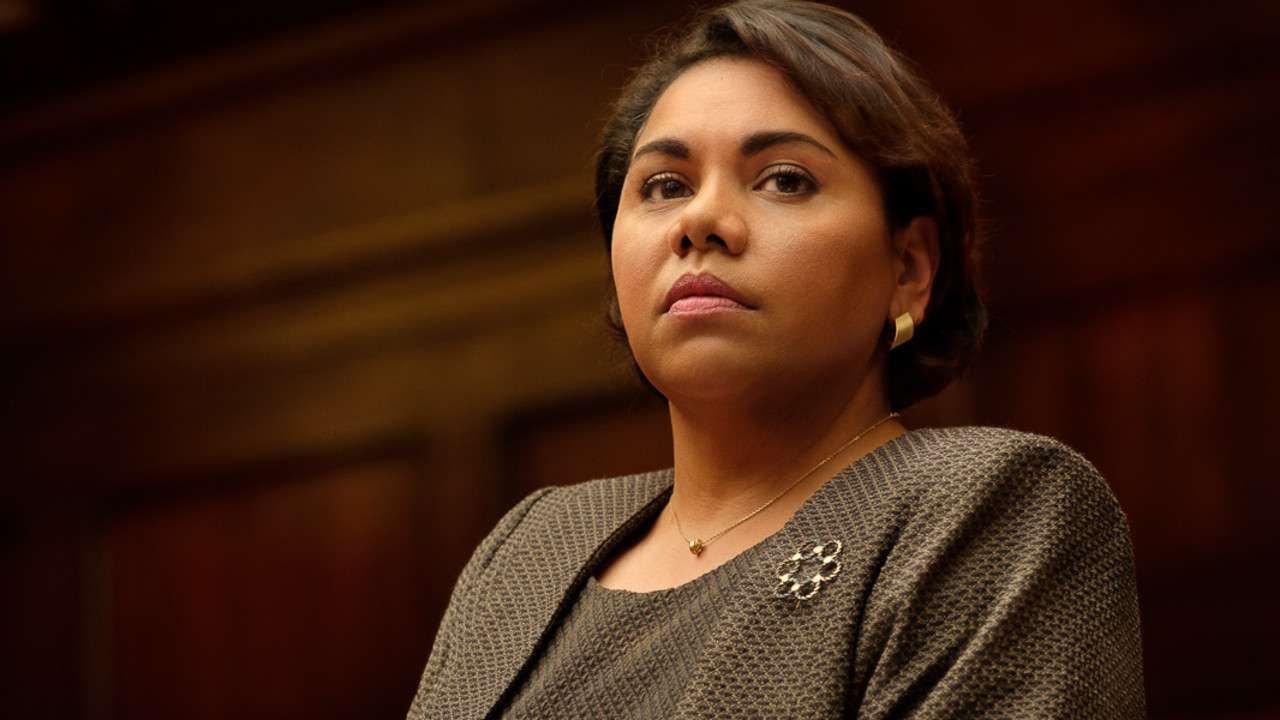 After video of a violent attack in Queensland goes viral, local Indigenous politician Alex Irving (Deborah Mailman, The Sapphires, TIFF '12) is unexpectedly thrust into the national spotlight. It's not long before Australian Prime Minister Rachel Anderson (Rachel Griffiths, Six Feet Under) — embattled within her own party and searching for votes ahead of the next election — takes notice and offers Alex a senate seat. Skeptical of the political PR machine, and wary of being considered the party's "pet Aborigine," as her left-leaning brother puts it, Alex nonetheless sees the Prime Minister's proposal as a rare opportunity to bring about meaningful, lasting change for her community.

Mailman gives a simmering, raw performance as someone who is all too familiar with being underestimated and dismissed, and who nurses a healthy undercurrent of world-weary anger just below the surface. Director Rachel Perkins (Bran Nue Dae, TIFF '09) and screenwriter Pip Karmel (Me Myself I) expertly handle the cast of characters who orbit around the new senator and Prime Minister, each with their own political agenda and perspective. Alex and Rachel are strong-willed, resolute women working in a system that continually undermines their agency and questions their competence. Rachel's seasoned cynicism collides with Alex's refusal to accept the politically indifferent status quo, and the two find themselves in an uneasy alliance that could implode at any minute, bringing the house down with them.