Professional drivers on the international Formula E circuit — like Formula One, but with eco-friendly electric cars — race for victory across 10 cities in this white-knuckle documentary from filmmaker Malcolm Venville, Oscar-winning director Fisher Stevens (The Cove), and producer Leonardo DiCaprio. 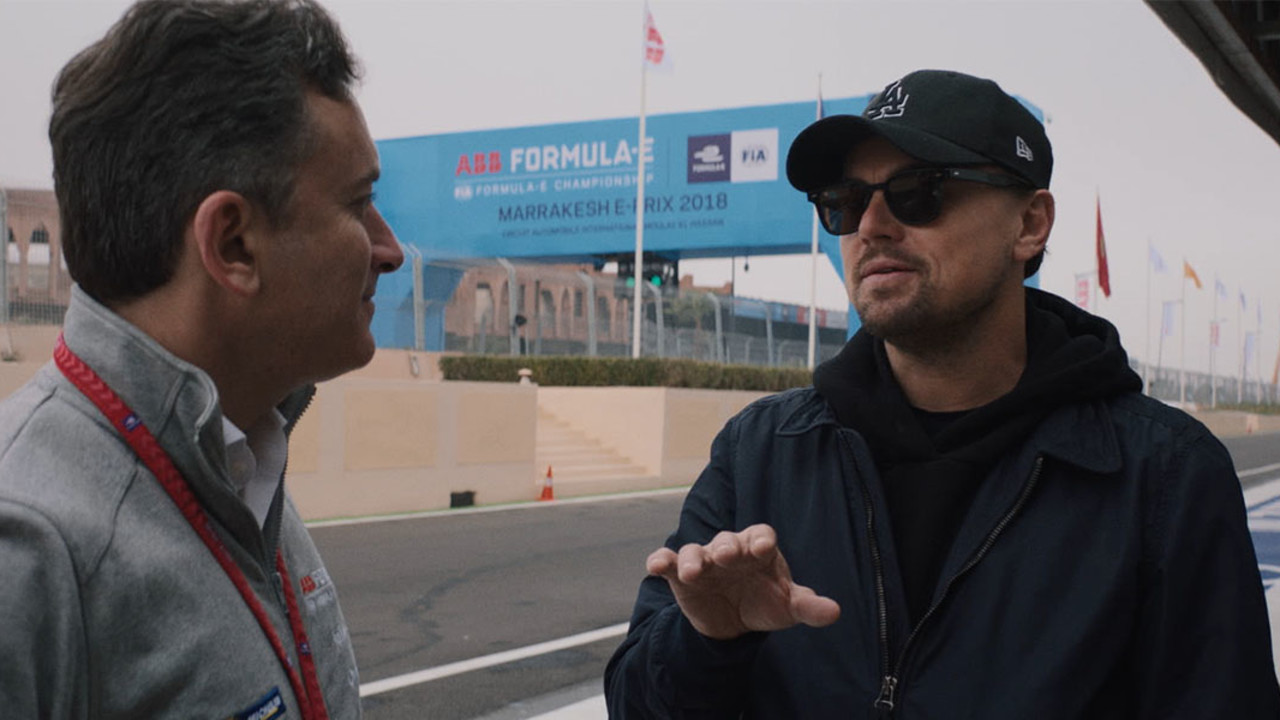 And We Go Green

Formula E is the fastest growing motorsport in the world, combining the excitement of Formula One racing with the environmentalism of electric cars. "And we go green" is the slogan shouted with the green light at the start of each race. The racers compete across 12 major cities — from Hong Kong to Paris to New York — vying to become champion of the season. You don't need to be a racing fan to get swept into the action. Oscar-winning filmmaker Fisher Stevens (The Cove) teams with Malcolm Venville, best known for his fiction films, to build a real-life drama at the race track, like a Steve McQueen movie only with renewable energy.

Many Formula E drivers came from Formula One and include past winners of Le Mans. The film's cast includes Frenchman Jean-Éric Vergne, known as JEV, who's haunted by the fatal crash of his friend; Englishman Sam Bird who was JEV's teammate and is now an archrival; and Brazilian Nelson Piquet Jr., living in the shadow of his father who was a racing contemporary of the famous Ayrton Senna.

Racing has always been a leader in automobile technology. Now classic brands such as Audi and Jaguar compete against newcomers like India's Mahindra and China's NIO to further the excellence of electric car technology. In one scene, we watch green advocate Leonardo DiCaprio, a producer on the film, learn about the creation of Aquafuel — a combo of sea algae and runoff cooking oil — that charges the batteries. But the main action is on the track as the racers rise and fall in the ranks to be number one, culminating in a suspenseful finish.