Director Oren Gerner ponders aging and family in a time of transition in this inventive quasi-factual feature about an elderly man (played by Gerner’s father) seeking purpose and meaning as the years tick by. 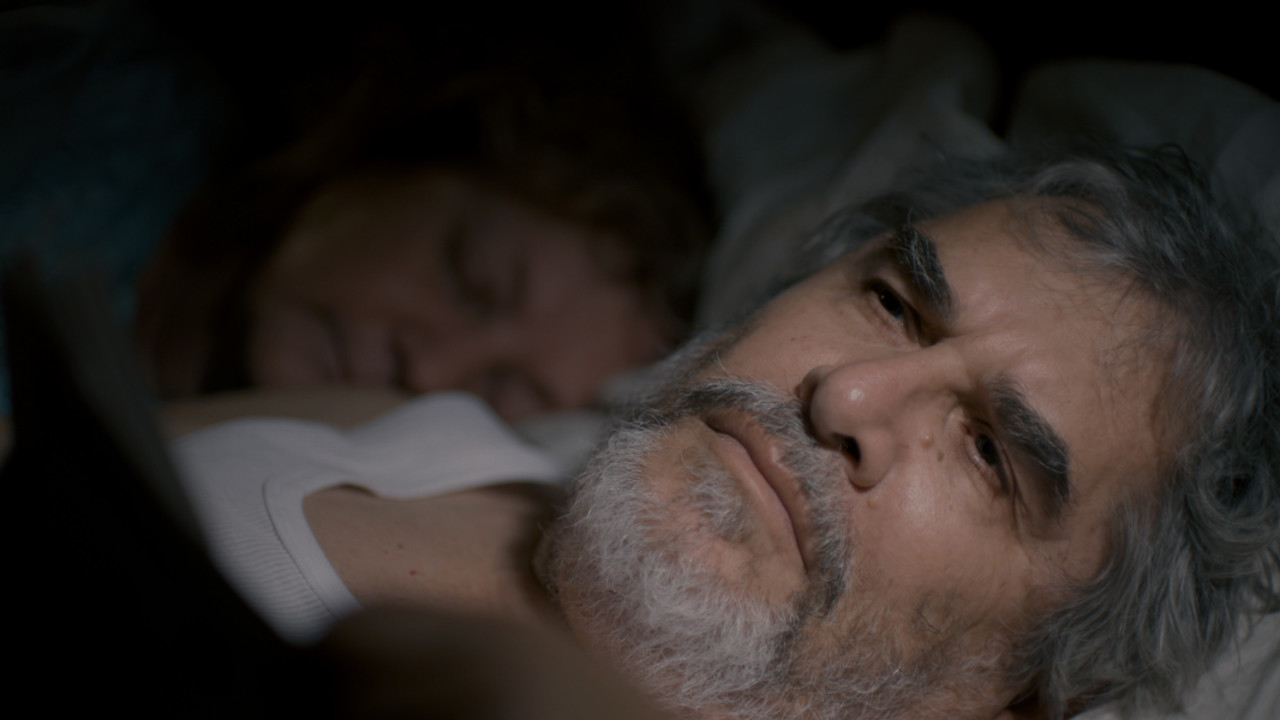 In the village of Nirit, located close to the border of the West Bank, 68-year-old former engineer and retiree Meir (Meir Gerner) discovers he has not been asked to plan the traditional village ceremony as he has for the past 30 years. After failed attempts to regain the job, which was handed off to the local youth, Meir turns his efforts toward building a new wooden bed for his grandson in an attempt to restore his sense of vitality and purpose.

Through this new fixation, Meir's inner struggle slowly unfolds: the betrayal of his body, his attempts to communicate with his distant children, his injured masculine pride, and the lingering search for life's meaning. The energy and obsession underlying his actions are a rebellion — rebellion against the body that's betraying him, rebellion against the absence of meaning in his life, rebellion against the terminal nature of a human's time on the planet. Yet through this struggle, a new meaning — one with the possibility of redemption — is born. Meir's reflections are punctuated with revelatory conversations with loved ones and through precious vignettes of a past vacation to Namibia with his wife Maya (Maya Gerner),_which distantly echo his inner life.

AFRICA is a cinematic MRI of an aging parent from the hands of a loving son. Blurring the lines between fact and fiction, Oren Gerner focuses his lens on his own family in a time of transition. A rich and big-hearted debut, AFRICA is a touching showcase of his steadfast vision and ability to transform feeling into tender cinematic language.