A gay African American teenager is forced to relive, over and over again, the day he is shot and killed at the hands of the police, in Ali LeRoi’s incisive and urgent feature debut. 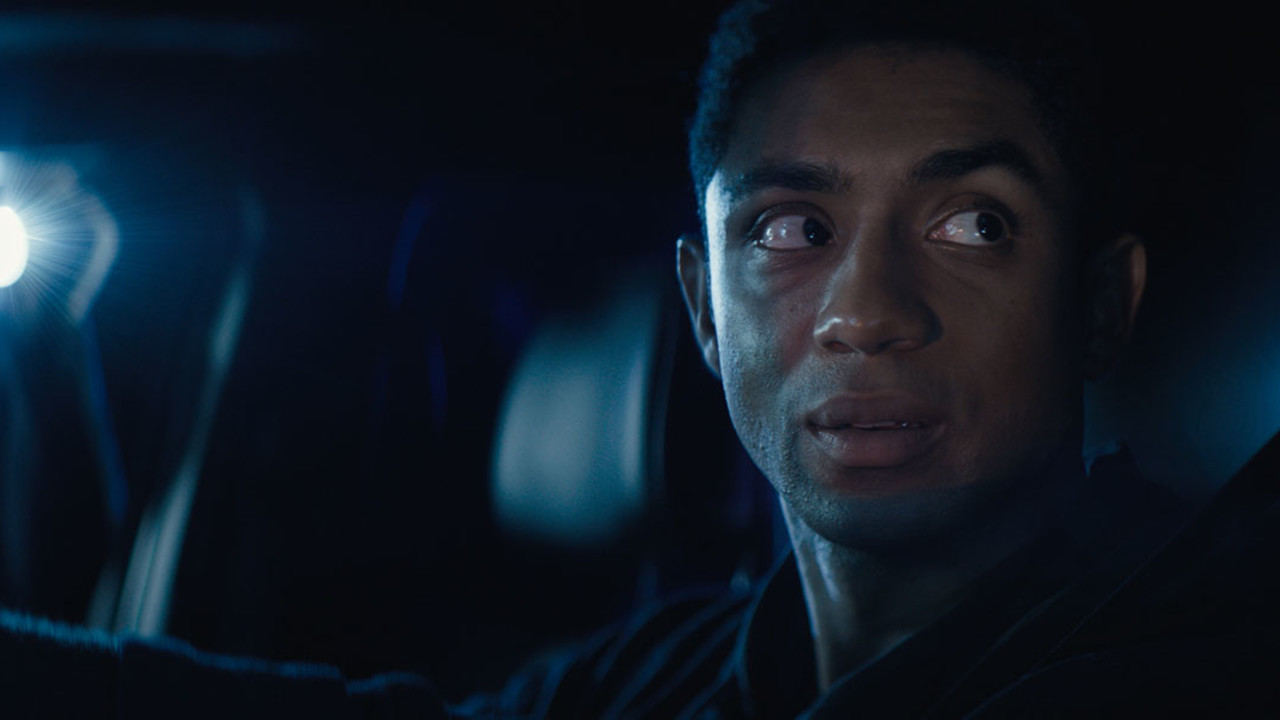 The Obituary of Tunde Johnson

Tunde Johnson departed this life 9:38pm, May 28th, 2020 at the hands of police officers in Los Angeles, California.

Perhaps the only fate worse than death is having to relive it more than once. In this major, timely theatrical debut by Ali LeRoi (co-creator of TV's Everybody Hates Chris), teenager Tunde Johnson (Steven Silver) becomes trapped in a bizarre time loop that has him experiencing his school day and horrific fate over and over again.

On the day of Tunde's death — which we begin to witness differently as he chooses different paths — a number of events occurred: Tunde attended his film seminar, he visited his secret boyfriend Soren (Spencer Neville), and he found the strength to come out to his supportive parents. But high school is never easy: Soren isn't ready to come out, and he's "dating" Tunde's best friend Marley (Nicola Peltz), making Tunde's life as a gay Black man in America even harder — and more confusing — than it already is.

Nigerian-born Stanley Kalu wrote this screenplay as a 19-year-old student at USC and he smartly uses the Groundhog Day-esque structure to deconstruct the everyday threats of racism, homophobia, and police brutality all too prevalent in American society. Through all this, the film gently reminds us (as Tunde is repeatedly told) that he has so much ahead of him to live for. LeRoi expertly blends style and cool contemplation, instilling this story with a welcome optimism while empowering the film's relevant, incisive commentary on growing up Black and gay in America in the 21st century.