The issue of migrant labour gets a winningly light touch in this musical comedy — and debut fiction film — from documentarian María Paz González, about a Peruvian woman working as a domestic helper for a wealthy Chilean family who prepares for a trip home to visit the son she left behind. 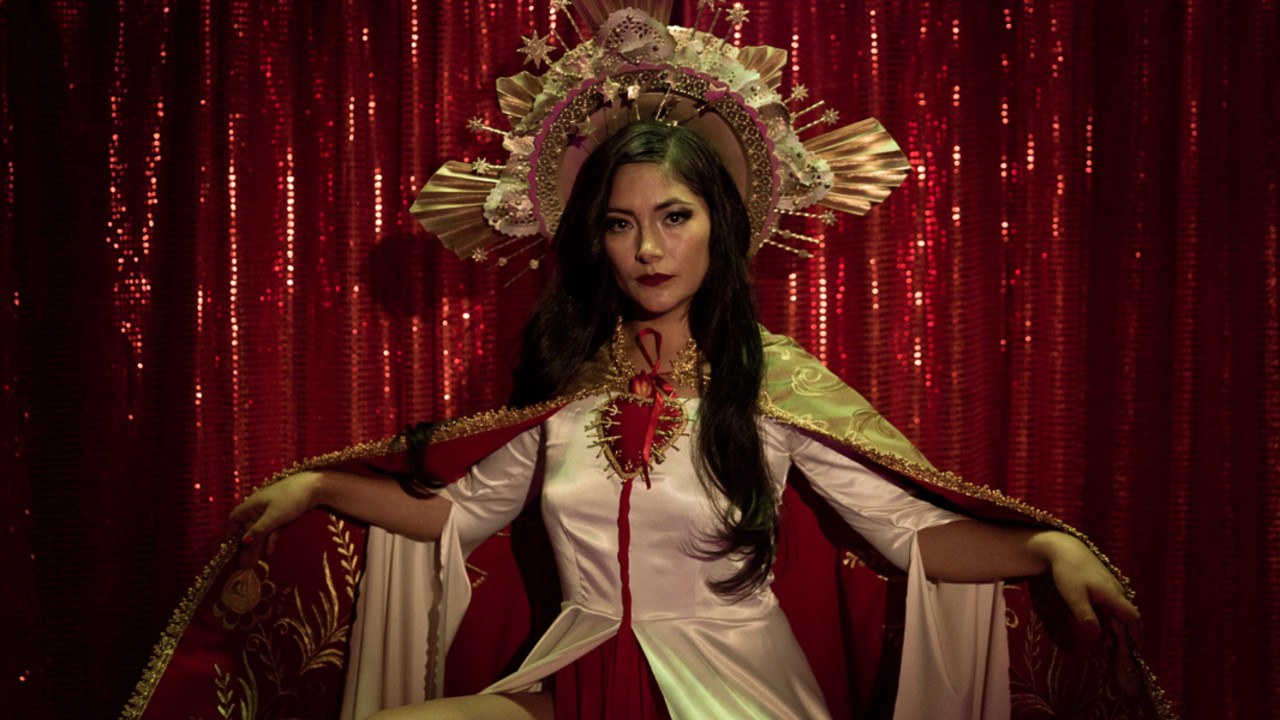 At once a delightful renovation of the musical comedy and a timely examination of the realities of migrant labour, the inventive debut fiction feature from Chilean director María Paz González tackles weighty themes with a light touch and a saucy sense of humour.

It's been 10 years since Lina left her home country of Peru to work in Chile as a housekeeper to a wealthy family. The job has provided Lina with sufficient earnings to live frugally and have enough left over to send money back home to her son Junior who has grown from a small child to an adolescent in her absence. Now, with Christmas just around the corner, Lina is finally preparing to return to Lima for a belated visit. The thing is, Junior seems more concerned about getting an authentic soccer jersey than reuniting with his mother. What's more, Lina's bank account is in danger of getting drained when her employer's newly installed pool is unexpectedly damaged under her watch.

As her resourceful heroine navigates a scenario full of pitfalls and disappointments, González's largely observational approach to storytelling gives us glimpses into the daily life of this hard-working single woman abroad: her endearing camaraderie with her employer's young daughter, her online hookups with various men.

Most remarkable are the moments when Lina's humble surroundings transform into soundstages upon which she bursts into songs that fuse Peruvian folk music with music-video tropes and, in one of the film's most dazzling sequences, a miniature version of a Busby Berkeley extravaganza. Lina From Lima is a rare film that can bring razzle-dazzle to serious issues with grace, humour, and absolute compassion.