In this immersive film essay, master documentarian Thomas Heise (Fatherland) delves into four generations of his own family archives to trace the profound cultural and political upheaval of Germany’s last century. 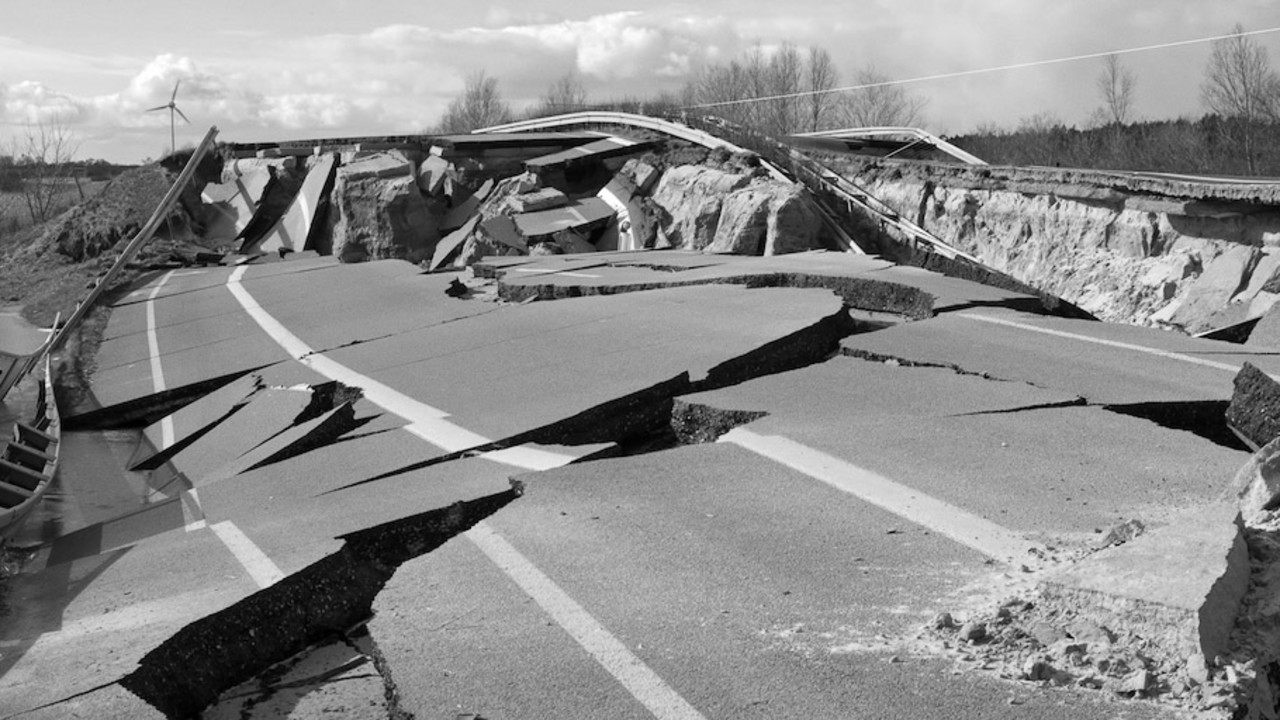 Heimat is a Space in Time

Director Thomas Heise was born in East Berlin, and his first films were blocked from release until the fall of the GDR in 1990. Over the past three decades, Heise has worked as a director of both theatre and documentary films, exploring the profound cultural and political changes through this tumultuous period of German reunification. Heise's latest, Heimat is a Space in Time, is a monumental work that traces four generations of his family's archives, from the 19th century to the present — their intimate stories revealing the larger cultural and political events that have shaped the past hundred years of German history.

The collage of documents in Heise's brilliant essay film include letters and diaries that he reads, in voiceover, to luminous black-and-white images of various German landscapes and spaces. In this immersive work, silences reveal as much as what is said, with fragments drawing attention to what is missing. Heise's family was torn apart only to have subsequent generations coalesce and try to make sense of their remnants. Heimat is a Space in Time spans both world wars, economic collapse, a horrific genocide, and the rise and fall of political ideologies, and it is Heise's focus on the small details of personal experience, the subtlest shifts of light across a landscape, that make for his film's most visceral experiences.