Haunted by her long-suppressed past and pressured by family to seek treatment from mystical healers for her infertility, a Kosovar woman struggles to reconcile the expectations of motherhood with a legacy of wartime brutality, in documentarian Antoneta Kastrati’s deeply personal feature debut. 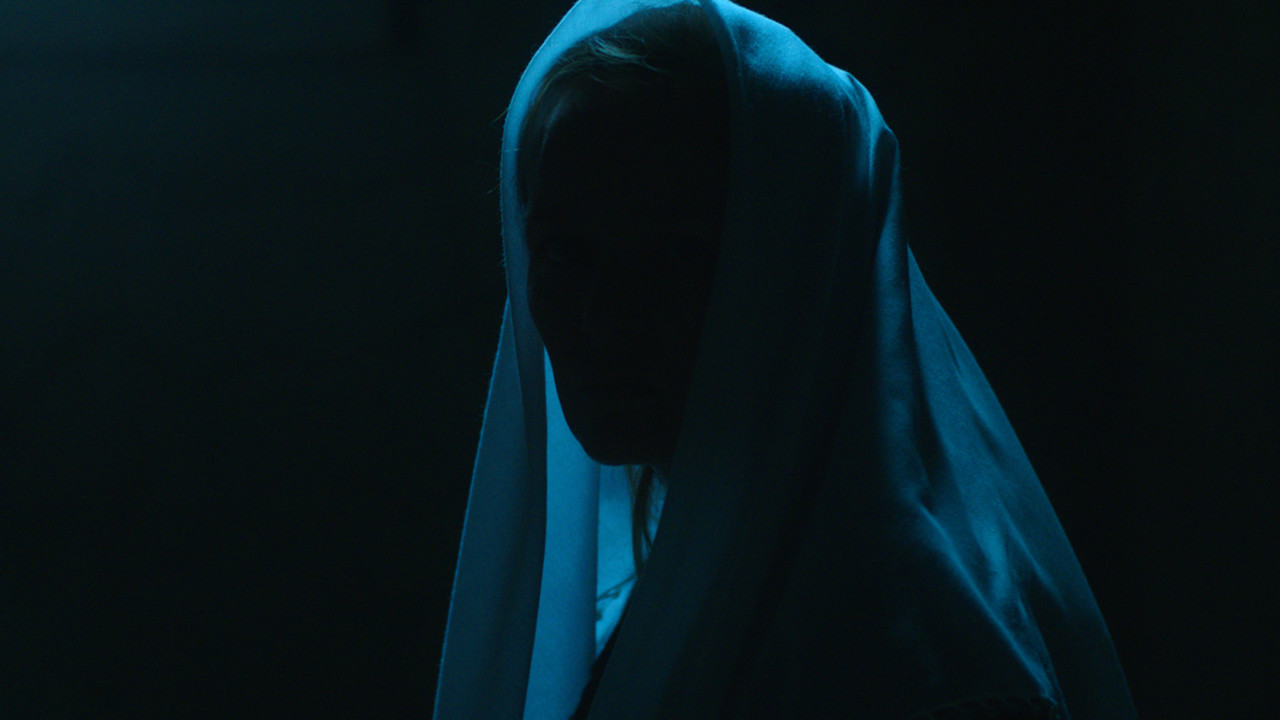 In Kosovo, it is said that every mountain has its own zana bathing in freshwater streams. These mystical creatures can heal, bestow bountiful gifts, and act as guardians to children who dare enter the woods. In a Kosovar village amid this shadowy world, Lume (Adriana Matoshi), an Albanian woman, lives with her husband Ilir (Astrit Kabashi) and mother-in-law Remzije (Fatmire Sahiti).

Having lost her only child a decade earlier in the war, Lume is haunted by night terrors and unable to conceive. Desperate to fill a void, her family pressures her to seek magical healers to treat her infertility. When Lume resists, Remzije brings an eager, younger prospective wife to the home. Under threat of being replaced, Lume abandons modern medicine and agrees to explore traditional practices. But old traumas slowly rise to torment Lume. When Remzije catches her sleepwalking to a feared witch doctor, extreme measures are taken to protect the pending fetus from evil.

Exploring the deep and everlasting wounds of war, director Antoneta Kastrati portrays a community where the treatment for loss can at times seem archaic and nonsensical. Coming from the region, Kastrati drew from her own experiences of the Kosovo War in her psychologically jarring, surreal, and revelatory debut. As such, the film feels like an exorcism of her own heartbreak, brought to the screen with tenderness and impressive immersion. ZANA is a cinematic homage to the endurance of women and a powerful release of unspeakable suffering.