In this searing political thriller from screenwriter Scott Z. Burns (Contagion), Adam Driver stars as a dogged investigator who’s tapped by the US Senate to probe the CIA’s use of torture tactics after 9/11. 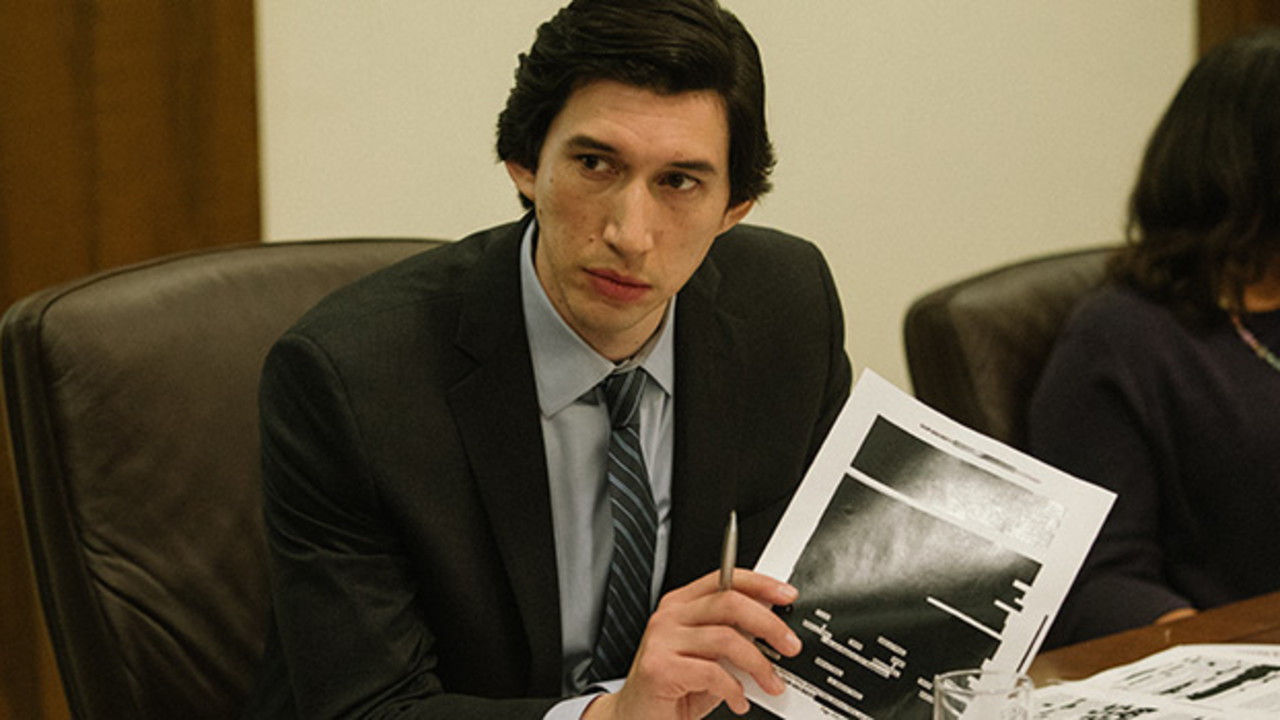 This searing film from veteran writer-director Scott Z. Burns is an old-school political thriller exploring matters of vital import to our present time. Starring Adam Driver (also at the Festival in Marriage Story) and Annette Bening (also at the Festival in Hope Gap), The Report takes a deep dive into recent revelations that have lost none of their capacity to shock and appall.

Daniel J. Jones (Driver), a staff member of the US Select Committee on Intelligence, is tasked with helming a Senate investigative report into the CIA's use of torture after 9/11. Some $80 million was spent; 119 detainees were interrogated. Hundreds of hours of recordings of those interrogations were destroyed. What happened? Who is accountable? Faced with one seemingly insurmountable obstacle after another, Jones spent half a decade finding out.

Taking a nod from long-time collaborator Steven Soderbergh (whose Burns-penned films include Side Effects, Contagion, and this year's The Laundromat, also screening at the Festival), Burns has executed a feat of storytelling. He chronicles Jones' arduous investigation, presenting flurries of information in a manner that's simultaneously digestible and propulsive, and takes us to the black sites and veritable dungeons where detainees are short-shackled, assaulted, or waterboarded.

What is perhaps most stunning about this story is the sheer ineffectiveness of the CIA's "enhanced interrogation techniques": no useful intelligence was gained via torture. Brimming with authenticity, The Report offers us an opportunity to reckon with questions about law and order that don't simply evaporate with the turning of the news cycle.