A once-fearsome but declining Guatemalan general is targeted for war crimes from another dimension, in writer-director Jayro Bustamante’s (Ixcanul) reimagining of the classic Latin American fable about an itinerant spirit. 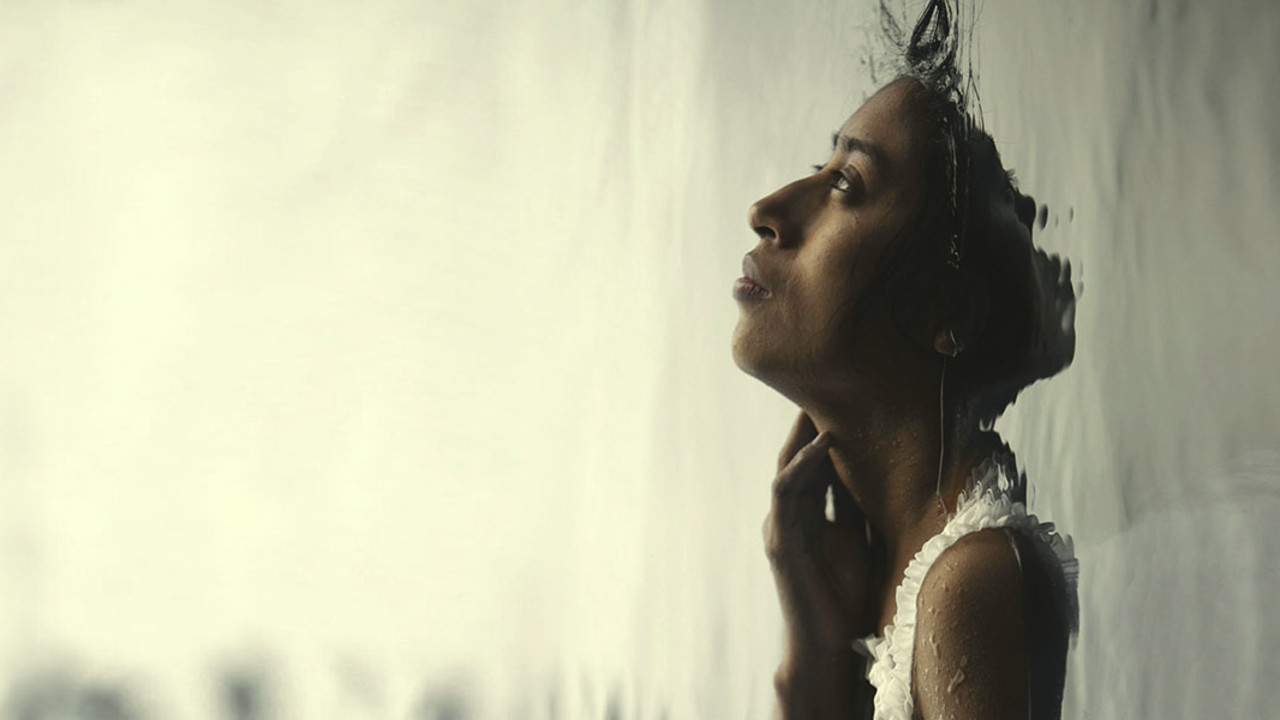 The story of La Llorona, or The Weeping Woman, concerns a Medea-like figure who drowns her children after being abandoned by her husband and is thereafter condemned to wander the Earth, bringing misfortune to all who cross her path. A perennial myth in Latin American culture, La Llorona has appeared in countless works of music, literature, and cinema — but she's never been reimagined with the level of trenchancy found in this latest work from writer-director Jayro Bustamante. Transplanting the ancient tale to a contemporary Guatemala still struggling to find justice for the victims of its civil war, La Llorona is a horror story whose deepest chills are generated by real-life atrocities.

Once a fearsome commanding officer, General Enrique Monteverde is now an elderly man in the early stages of Alzheimer's. Decades after the civil war, Monteverde is belatedly brought to trial and found guilty of genocide, but his conviction is swiftly overturned on judicial technicalities. Accompanied by his wife and daughter — as well as their faithful housekeeper and her mysterious new subordinate — Monteverde is brought home. While demonstrators clamour daily for retribution outside the walls of his property, Monteverde begins to hear and see strange things transpiring within his home during the wee hours.

Last at the Festival with his internationally lauded debut Ixcanul, Bustamante makes an arresting return with this politically charged fusion of history and legend, brimming with note-perfect performances and exquisitely eerie visions. The image of photos of the disappeared floating on the surface of a swimming pool is especially haunting.