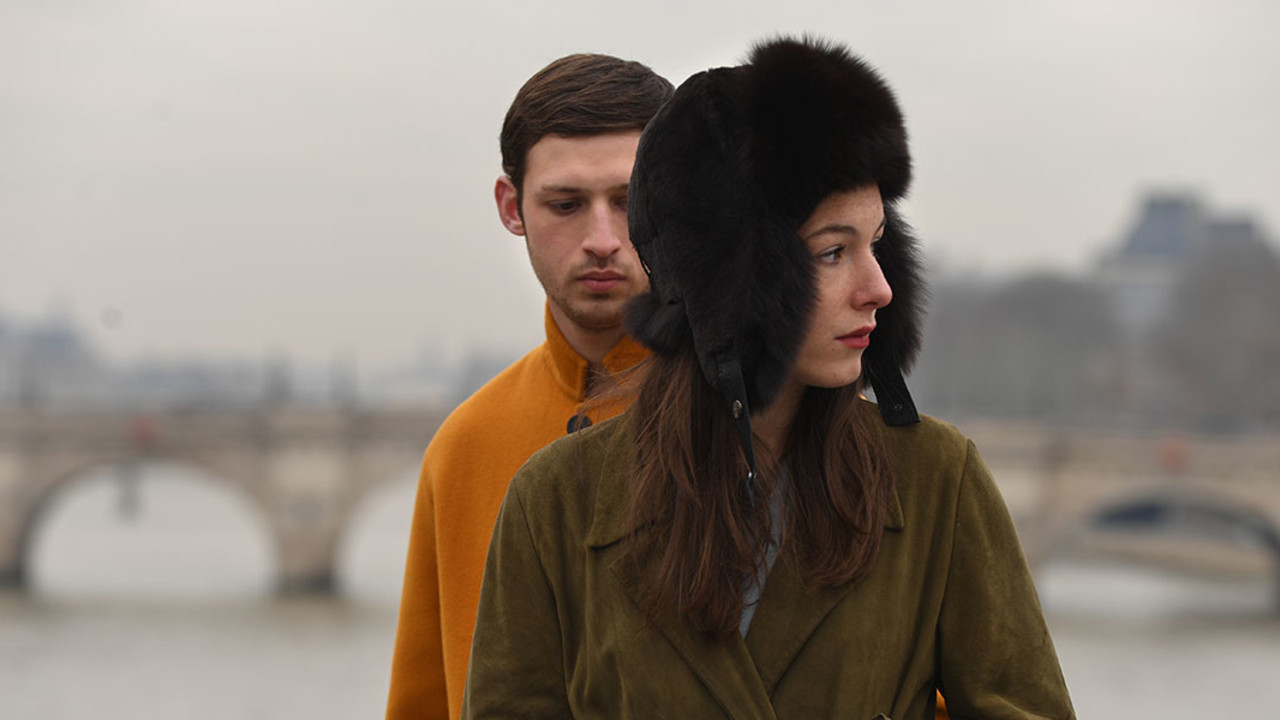 With three feature films and a handful of short- and medium-length works to his name, Nadav Lapid has already established himself as one of the most exciting young filmmakers in international cinema. Recently featured in a 2018 retrospective at TIFF Cinematheque, Lapid returns to Toronto with his latest film, Synonyms, which was awarded the prestigious Golden Bear at the 2019 Berlin Film Festival.

Loosely based on Lapid's own experiences, the film follows young Israeli ex-soldier Yoav (played by newcomer Tom Mercier, in an incredible performance), who moves to Paris hoping to escape his national identity. After his first night, Yoav wakes up naked in an empty apartment with all of his belongings gone, and is soon taken in by a neighbouring, young, wealthy couple. Armed with a pocket-sized French dictionary, Yoav refuses to speak his native Hebrew as he desperately tries to immerse himself in French society. Living on only a few francs a day, he bounces from job to job on a wildly erratic journey, attempting to assimilate into a seemingly impenetrable culture.

Unpredictable yet kinetically assured, Lapid's lucid assault against nationhood asks if individuals can ever be fully extricated from the society into which they were born. While Synonyms is loaded with ideas about identity, both personal and national, it's the intense emotional impact of Yoav's experiences that resonate so strongly.