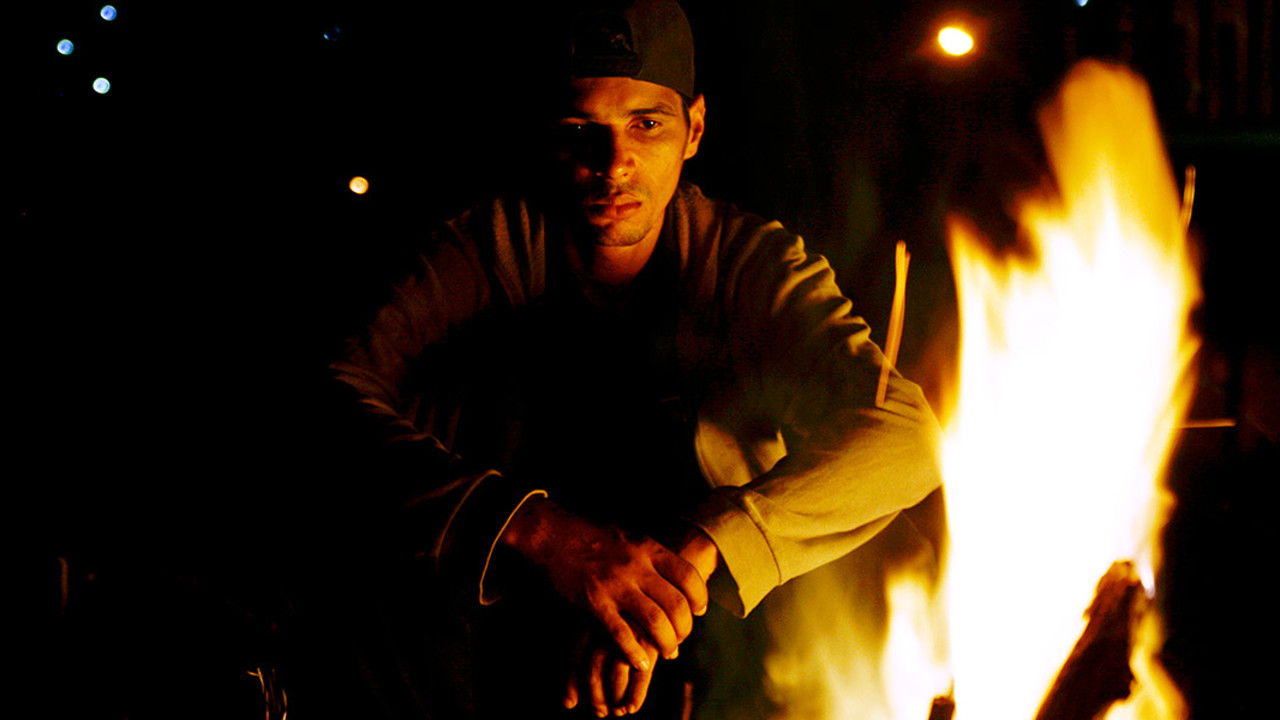 Seven Years in May and My Skin, Luminous form both a contrasting and complementary pairing, as documentary mingles uneasily with dreams, memories, and the speculative.

Urgent and arresting, Seven Years in May by Brazil's Affonso Uchôa is the follow-up to his acclaimed narrative feature Araby (co-directed with João Dumans, 2017), and centres on the story of Rafael dos Santos Rocha, here credited as co-writer. A pre-Bolsonaro portent, the film is grounded in Rocha's abduction and assault by police officers, with the violence and impunity of the perpetrators still marking him. Seven Years in May's utterly engrossing 42 minutes are enacted entirely at night, partially and intimately told around a fire. The film uses fictional devices, recreations, recitations, games, and more, as if the variety of forms might permit better access to an atrocious incident that remains unresolved, and unatoned for.

My Skin, Luminous is written and directed by Gabino Rodríguez, in collaboration with TIFF alumnus Nicolás Pereda. Variously incorporating themes of education, environmental sovereignty, and spiritual rites, the provocative, absurdist film is composed of material ostensibly shot for the Ministry of Education in a rural school in Mexico's Michoacán state. Inspired by ideas from cult writer Mario Bellatin (who appears in the film), My Skin, Luminous beguilingly drifts into the realm of the oneiric as it narrates the story of a young boy's troubled adoption. Enigmatic and deceptively playful in tone, the film boldly transforms the mundane into fantasy, acting as a meditation on the double-edged nature of rituals and childhood (cleansing, humiliation, rebirth); on race; and on water as both symbol and metaphor.

Playing as part of this programme:
My Skin, Luminous
Seven Years in May