Armando Capó’s socially charged debut borrows from the filmmaker’s own upbringing in rural Cuba during the height of the 1994 balseros crisis, when mass illegal migration to the US compounded economic misery with social chaos. 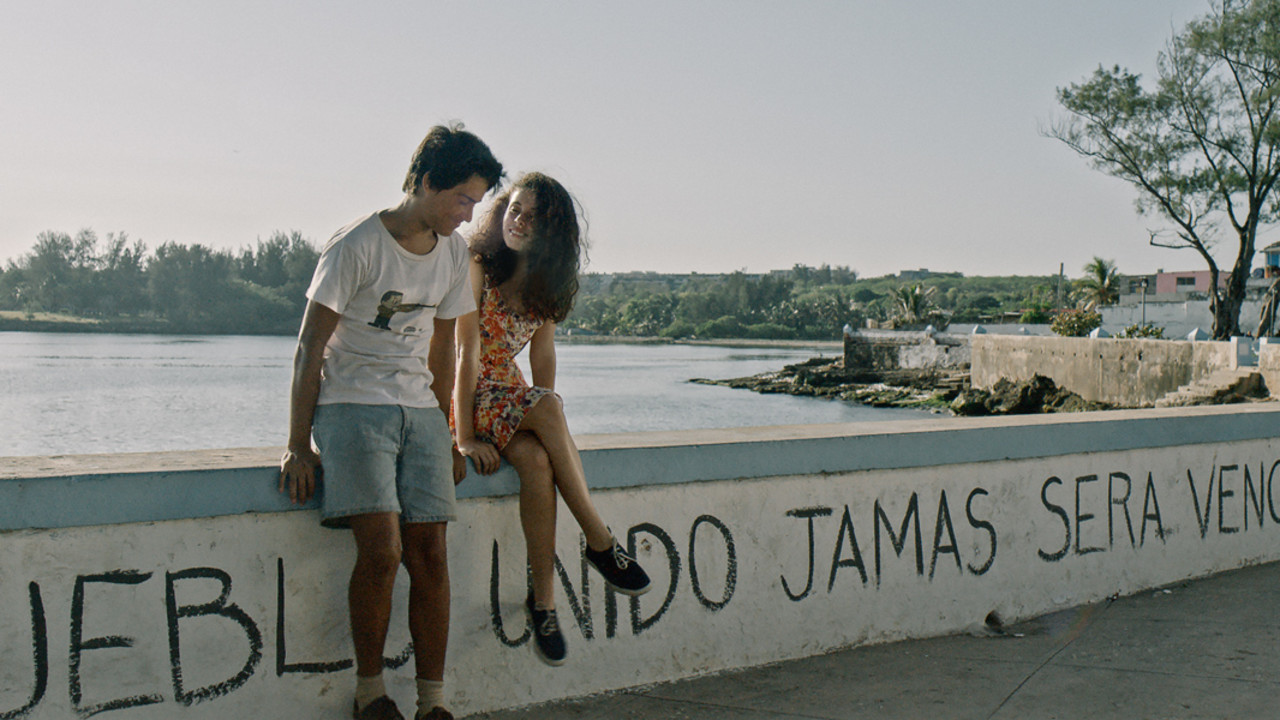 At the end of the Cold War, Cuba experienced one of its worst socio-economic periods. Euphemistically called "Special Period in Time of Peace," this era was marked by economic scarcity and a massive migration wave to the United States known as the balseros (rafters) crisis. The nadir occurred in August 1994, the few weeks depicted in Armando Capó's debut film, August.

This sensitive coming-of-age movie follows Carlos, a teenager living with his parents and senile grandmother in the rural coastal town of Gibara. Under the blazing summer sun, he spends time with friends and explores his sexual curiosity all while enduring precarious living conditions with the support of his loved ones. As he witnesses illegal immigrants heading north in frail boats, he never imagines that, one day, his family will be affected by this diaspora. His life takes an unexpected turn defined by the rapidly shifting landscape of international politics.

A local tale that reflects global issues with a naturalistic gaze, August is, above all, an honest film. Its first-person perspective, based on the director's own bittersweet memories and experiences, is as sober as it is profoundly sensitive.

The story is shot without artifice, in Capó's hometown, with professional and non-professional actors, bringing moments of reflexive silence and insightful dialogue, visual quietness and narrative turmoil. The movie is an excuse to revisit a recent past to better understand our present. What happens beyond the island, on the other shore? What will the future bring when August ends? August's critical — and unspoken — questions offer an opportunity to consider the impact of late-socialism politics and American imperial power on Cuban youth.