In this exhilarating actioner from writer-director Joko Anwar (Folklore), Indonesia’s preeminent comic book superhero (and his alter ego Sancaka) enter the cinematic universe to battle the wicked Pengkor and his diabolical squad of orphan assassins. 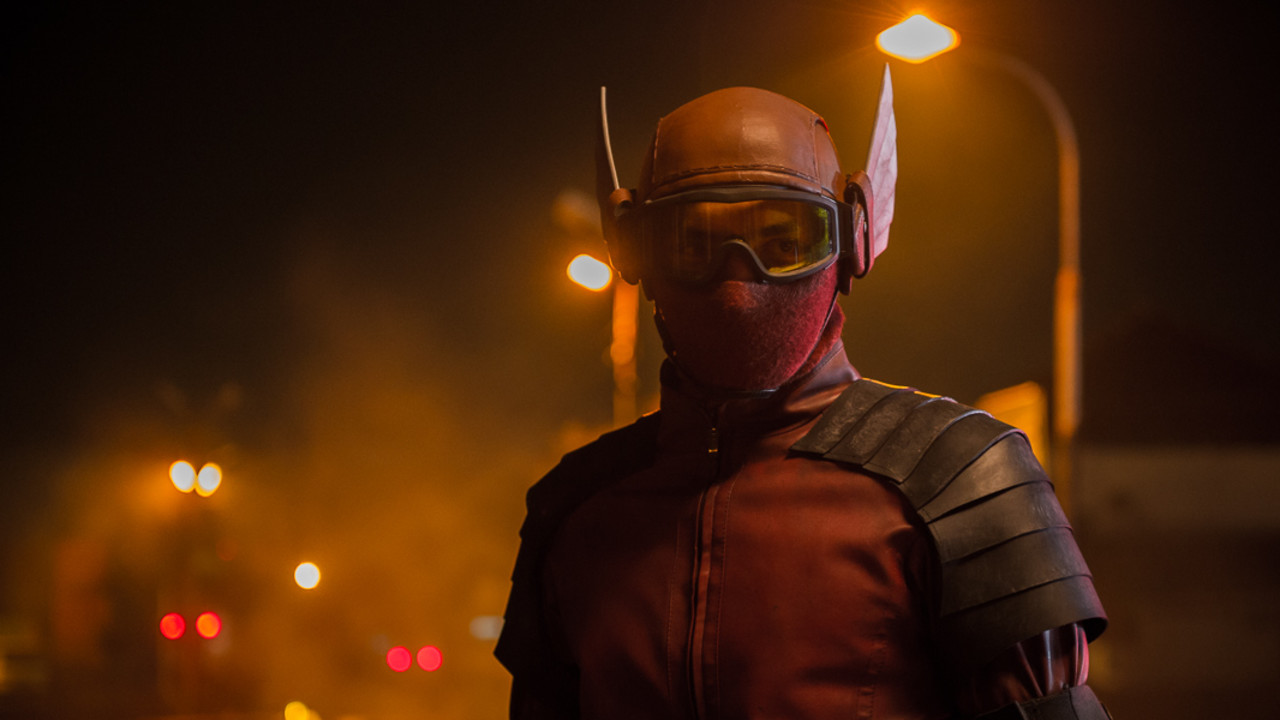 The film that explores the origins of Gundala, Indonesia's preeminent superhero, epically unfolds on screen in writer-director Joko Anwar's latest film. A giant-size cinematic universe of comic-book characters whose astonishing exploits and uncanny abilities have for the past 50 years rivalled even those of "Earth's mightiest heroes," is ushered in with magnificent scope and exhilarating action. Preserving the core premise of Harya "Hasmi" Suraminta's popular series Gundala Putra Petir, Anwar shrewdly reconceives the source material to more relevantly reflect the country's current socio-political milieu and uniquely soaks the ascension of this storm-fuelled warrior in a dread-filled atmosphere that recalls the director's frequent forays into horror.

Originally a riff on the brilliant scientist-turned-avenger archetype, Gundala's alterego Sancaka (Abimana Aryasatya) is now recast as the orphaned son of defiant labour unionists. Hardened by street brawls and disillusioned by years of civic unrest, he lives a life of guarded seclusion until a few fortuitous lightning strikes literally instill in him the supernatural power to finally make a difference.

Per comic-book tradition, a hero is only as good as his villain, so enter the nefarious Pengkor: a Luthorian (as in Lex) intellect whose tragic past has left him disfigured, vindictive, and in secret command of thousands of orphan assassins(!). Now that he's architect to a rogues' gallery of eccentric fiends — a crackerjack ensemble that includes the film's fight choreographer Cecep Arif Rahman (The Raid 2, John Wick 3) — it isn't long before Pengkor's dastardly designs lure Sancaka into his orbit and a cavalcade of electrifying fisticuffs erupt.