A family of four fractures under the weight of unmet expectations, unexpected tragedy, and uncompromising pride, in the latest from Taiwanese maverick Chung Mong-Hong (Godspeed). 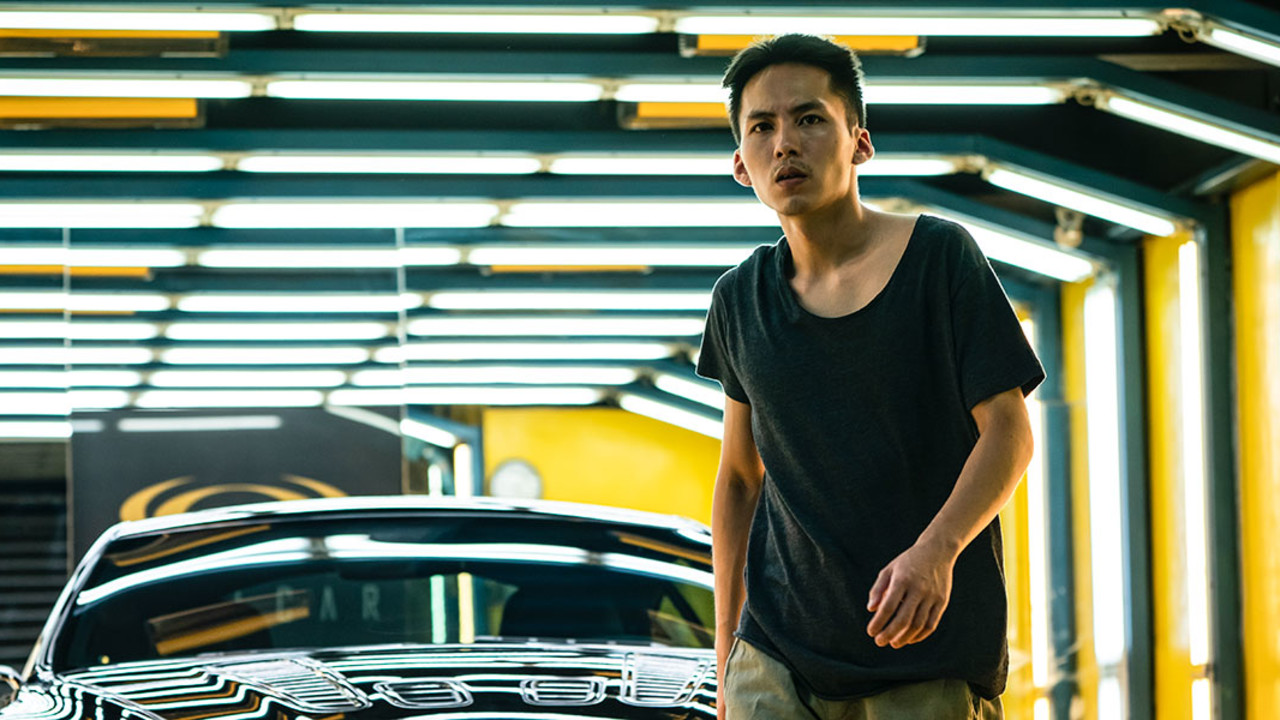 An extraordinary story of a seemingly ordinary family, the latest from Taiwanese maverick Chung Mong-Hong is rich, unpredictable and unfolds at a captivating pace. As the director of Soul (TIFF '13) and Godspeed (TIFF '16), and a producer on The Great Buddha+ (TIFF '17), Chung has established himself as an innovative filmmaker, and this marks another creative chapter in his career.

Melancholic and lyrical, yet interspersed with sudden outbursts of genre immersions, A Sun follows a troubled family of four. A-Ho, the younger son, has always been a problematic child, and his father, A-Wen has invested all his hopes and expectations in his introverted eldest son, A-Hao. While A-Hao is trying to get into medical school, A-Ho faces juvenile detention for a crime committed with his best friend — although not entirely of his own will. A-Wen abandons A-Ho, refusing to help and even requesting the judge to sentence his son as harshly as possible. Not long after A-Ho is sent to prison, to make matters worse, his girlfriend shows up on his mother Qin's doorstep. The teenage girl is pregnant and determined to have A-Ho's child, even though he is locked up and has no idea she is expecting.

A disarming tale of fractured relationships and the harshness of fate, Chung's latest is indicative of his distinctive storytelling style. Featuring his signature cinematography, the film is an interesting, reflective addition to his body of work. Although different in tone from his previous films, A Sun nevertheless belongs to that recent wave of Taiwanese cinema of which Chung is an integral, pivotal component.