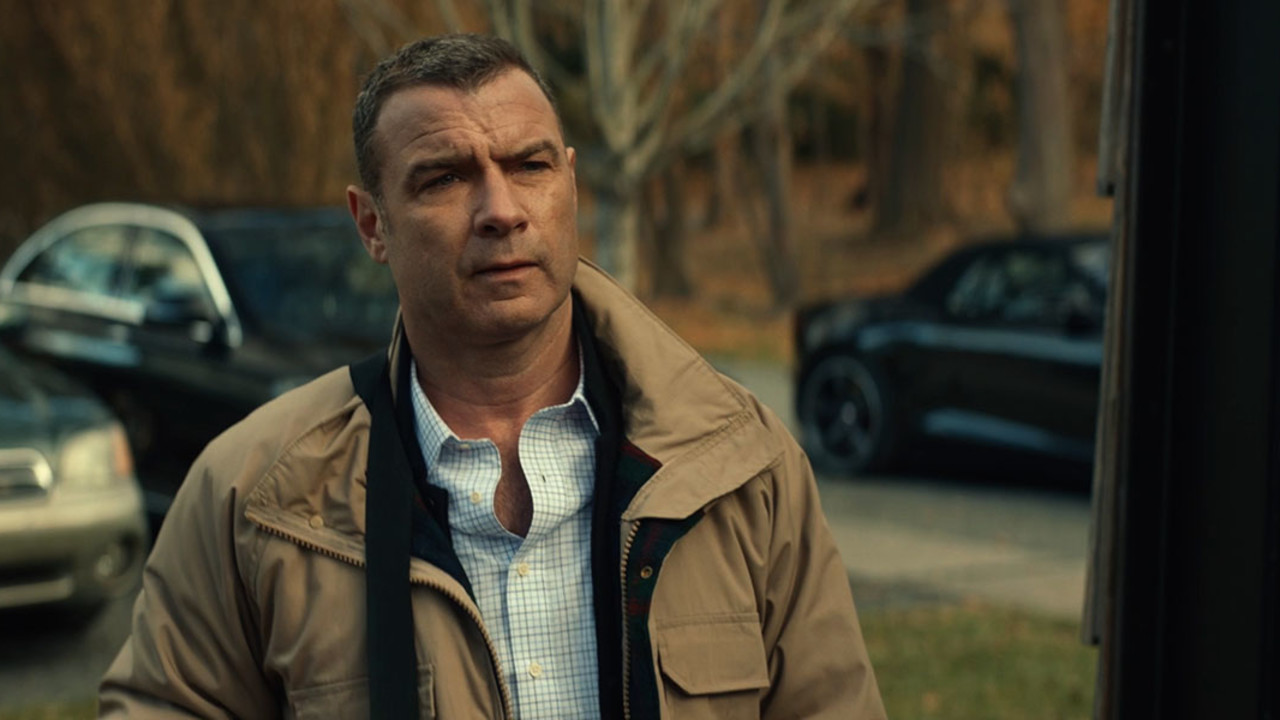 In Marc Meyers' English-language remake of Paolo Virzì's 2013 film — both based on the 2004 Stephen Amidon novel — the fates of two families are intertwined following a tragic car accident in which a cyclist is hospitalized by a hit-and-run.

Broken into three distinct chapters (each depicting one character's version of the events that unfold), the film follows Drew, a real-estate agent who hastily invests with Quint, a powerful elite operator of an "invisible" high-risk/high-reward hedge fund; Carrie, Quint's wife, who wants to use her family's money to save a heritage theatre from development (and, perhaps, herself from ennui); and Shannon, Drew's daughter, who begins dating Ian, a bad boy with a troubled past. But someone is culpable for the accident, and as fingers begin to point towards the easy targets, one thing becomes crystal clear: some losses come with a tangible number — others are harder to calculate.

Liev Schreiber, Peter Sarsgaard, Marisa Tomei (also at the Festival in Frankie), Maya Hawke, and Alex Wolff (also at the Festival in Bad Education and Castle in the Ground) give rich performances and Meyers wisely chooses to let his characters grapple with their worst instincts at a measured but electric pace. Oren Moverman's nuanced screenplay adaptation invites the audience to ask themselves what, in the end, is worth more: vast sums of money, or a person's liberty? Without playing favourites or painting with too broad a brush, Human Capital mines smart class commentary from ruin — which, as we see, isn't always financial.