The award-winning new feature from German auteur Angela Schanelec (The Dreamed Path) hinges on the mysterious disappearance (and reappearance) of a 13-year-old boy, which sets in motion a cubist narrative that oscillates between precision and enigma, headiness and sensuality. 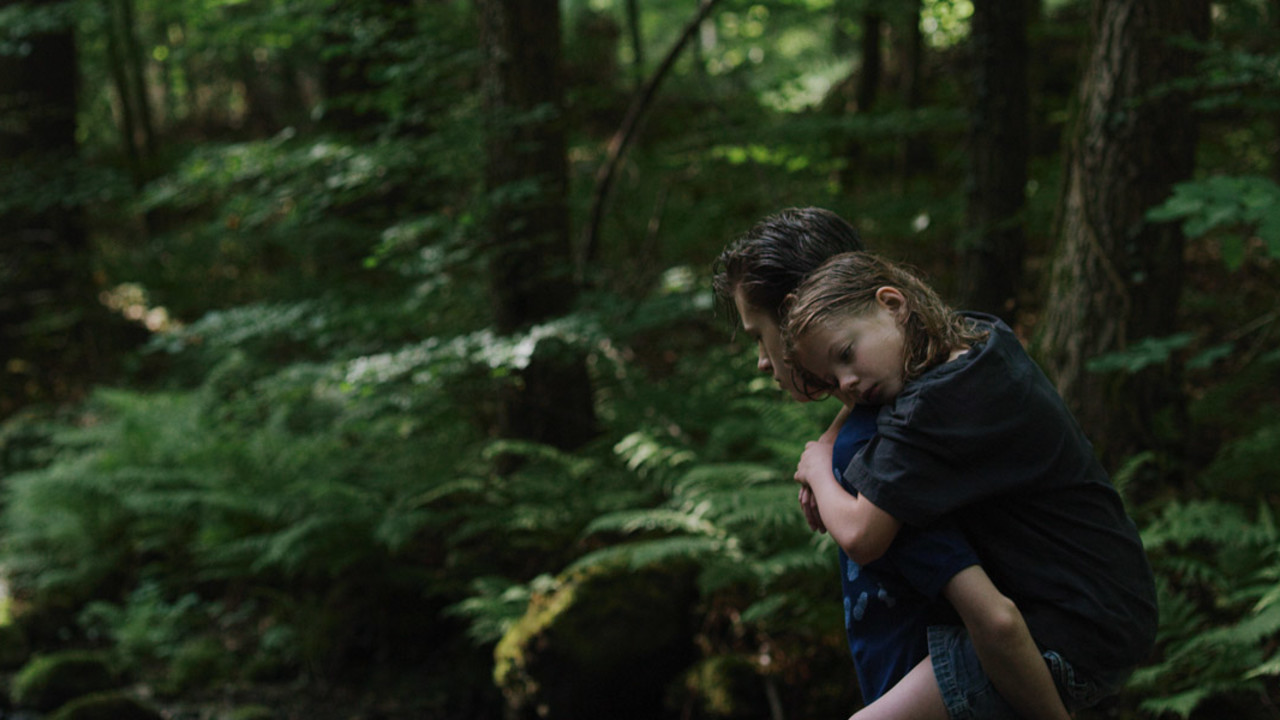 Winner of the Best Director prize at this year's Berlinale, the latest feature by Angela Schanelec confirms the German auteur's status as one of today's most singular cinematic voices. Its title a nod to Yasujiro Ozu's 1932 classic I Was Born, But…, Schanelec's film sets its puzzle-piece narrative in motion with the return of 13-year-old Phillip (Jakob Lassalle), whose unaccountable week-long disappearance in the wilderness has rattled his mother Astrid (played with quiet intensity by Schanelec regular Maren Eggert).

As with Schanelec's previous films, including the Wavelengths 2016 standout The Dreamed Path, I Was at Home, But... oscillates between precision and enigma, headiness and sensuality as it chronicles Astrid's newly triggered anxieties through an episodic narrative that includes a school production of Hamlet (with Phillip as the lead), a moonlit visit to a graveyard set to a haunting rendition of David Bowie's "Let's Dance," and a borderline absurd subplot related to the purchase of a used bicycle.

Eschewing conventional progression, Schanelec invites us to inhabit her film's cubist construction as the narrative extends out from Astrid's unlikely mater dolorosa to embrace other characters (Astrid's boyfriend, her daughter Flo) and venture into more philosophical terrain. In her radical attempt to capture the liminal time and space that grief induces, Schanelec grants self-contained episodes to supporting characters we've met only briefly, and others we've never even seen — each a moving suggestion of other paths not taken, dreamed or otherwise.