The last film from the late French New Wave filmmaker Agnès Varda (Faces Places) traces her legendary career and life with characteristic humour and vibrant energy, presenting a portrait of an artist who lived through her films and revealed the extraordinary in the ordinary. 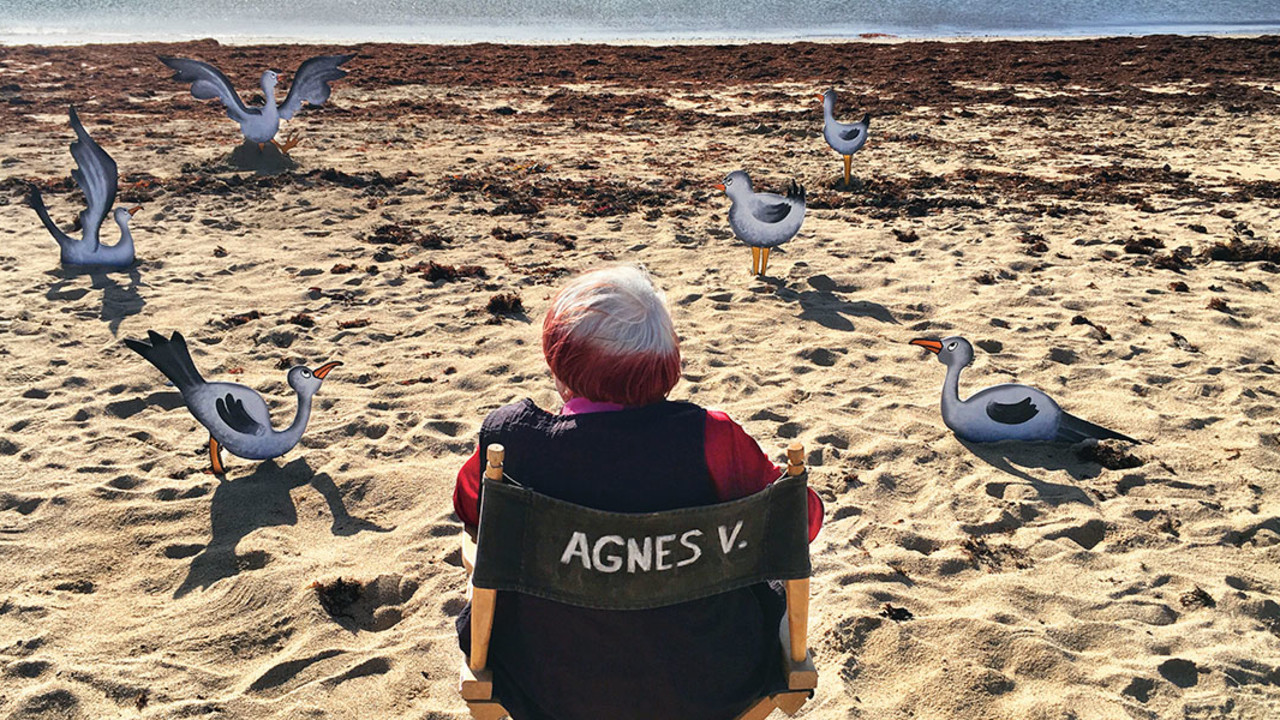 Post-film discussion with a panel of filmmakers!

"There are three words that are important to me: inspiration, creation, and sharing." So begins the late Agnès Varda in what would be the final film in her oeuvre of over 50 documentaries, fictions, and shorts, made over the course of 64 years. Varda by Agnès — a title that riffs on her 1988 cine-portrait of Jane Birkin, Jane B. par Agnès V. — forms its core out of lectures the iconic French New Wave director gave in her later years. But, in pure Varda fashion, the film is punctuated by humour as she dives into unexpected realms, tracing her career and life, and the ways they intertwined.

Though 90 at the time of filming, Varda still emanates her characteristic vibrant energy. She offers a wide-ranging journey through her world: her filming process, her feminism, her fine-art photography, her long-time relationship with director Jacques Demy. There are signature flourishes of animation, and formal detours into the dreams that form the integral basis of her reality.

Varda died only a month after Varda by Agnès premiered at Berlin this year, and with this in mind, it's hard not to see it as a eulogy. Yet, like all of Varda's work, it brims with life. And its takeaway is not a past-tense legacy, but a sense of how Varda lived through her films, of what she brought to the art form, and — the greatest gift — of finding the extraordinary in the ordinary. "Nothing is banal if you film people with empathy and love," Varda once said. This is the inspiration she has left us with.