Indian writer-director Geetu Mohandas presents an unsparing yet inspiring vision of Mumbai through the story of two small-town siblings, each with their own reason for escaping to the big city, in this urgent drama pondering gender, sexuality, violence, and tolerance. 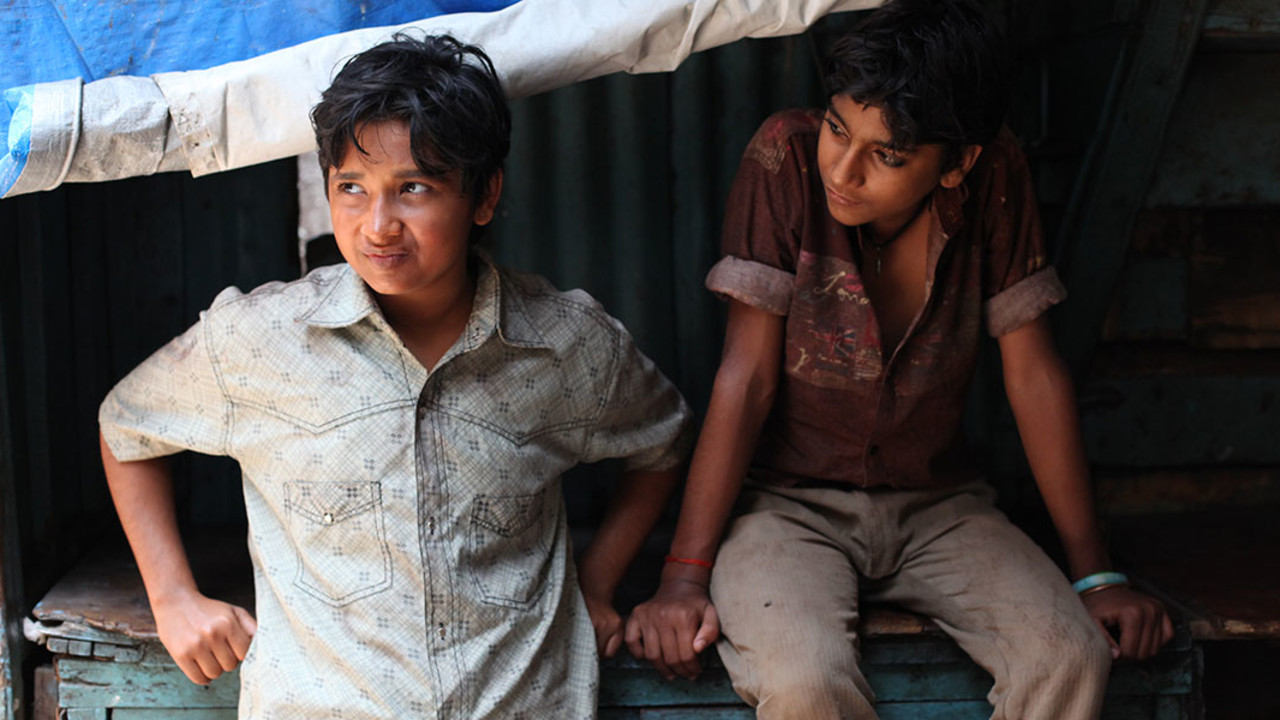 As with Indian writer-director Geetu Mohandas' impressive debut feature Liar's Dice, her follow-up The Elder One concerns itself with an arduous quest to find a missing relative. But this tale of two siblings, who each leave home for their own reasons, expands the scope of Mohandas' already-generous sense of the diversity of the Indian experience.

Stealing a small and hardly seaworthy fishing boat, 14-year-old Mulla flees the sleepy, idyllic island of Lakshadweep for the crowded bustle of Mumbai. Akbar, Mulla's elder brother, left for the city some years before, and Mulla — with only a phone number to rely on — is convinced the two can reunite there. But upon arrival, Mulla immediately falls in with a gang of criminal orphans, receiving a crash course in urban survival skills that would terrify Oliver Twist.

In the midst of Mulla's story, Mohandas takes us back to the days leading up to Akbar's departure from Lakshadweep, when he met a charismatic mute sent to the island for an unwanted arranged marriage. Their friendship will alter the course of both of their lives.

Alternating between scenes of bracing violence and heartbreaking tenderness, The Elder One is an epic story of familial bonds and underworld misadventure, infused with urgent questions regarding gender, sexuality, and tolerance. Mohandas presents us with an unsparing vision of Mumbai as a place of decadence and ruthlessness, while ensuring that, with enough love, tenacity, and courage, any place can be home.