Brazilian writer-director Maya Da-Rin juxtaposes the beauty of the natural world against the utility of the industrial one in this drama about a father and daughter facing a separation — and maybe interference from mystical forces. 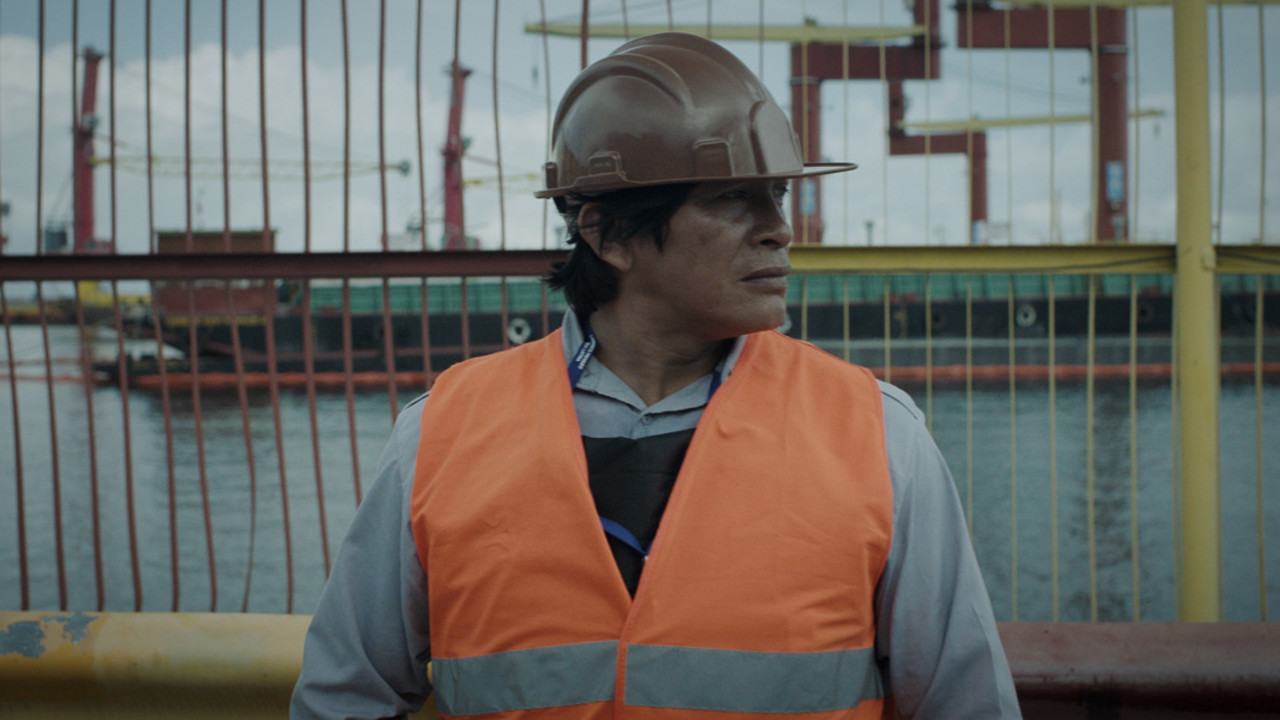 Flush with sounds and images that bridge the angular sprawl of modern industrial spaces with the irrepressible fertility of the natural world, this gorgeously crafted film from Brazilian writer-director Maya Da-Rin (Terras) conveys an intimate story of work, family, and inevitable change.

Forty-five-year-old Desana Justino (Regis Myrupu) moved from his home in the Brazilian wilderness to Manaus, a port city surrounded by the Amazon rainforest, some 20 years ago. Recently widowed, he works as a watchman at a cargo port and lives in a modest home on the outskirts of the city. His daughter Vanessa (Rosa Peixoto) has been given a scholarship to study medicine in Brasilia, but she worries about leaving her father in this urban environment to which he has never completely adapted. Vanessa's unease is compounded when Justino begins to show symptoms of a strange fever, while rumours of a dangerous, perhaps supernatural animal circulate.

The Fever alternates alluringly between image-driven and verbal (both in Portuguese and Tukano) storytelling. Masterfully composed shots of dense, dark jungles and colossal cranes hoisting shipping containers elicit both awe and tension, while scenes such as the one in which Justino tells his grandson of a hunter nursed and sheltered by monkeys carry a sense of wisdom being shared across generations.

Da-Rin blends an unobtrusive, observational approach with a uniquely luxuriant beauty and rhythm. The close bond between Justino and Vanessa, meanwhile, recalls Ozu's Late Spring, leading to a deeply moving final chapter in which, for all the underlying concerns regarding the erosion of traditions, some rites of passage remain eternal.