An innovative exploration of the Thai tourist community, Anocha Suwichakornpong and Ben Rivers’ visually elegant and conceptually creative documentary is an ambitious reflection on time, place, and memory. 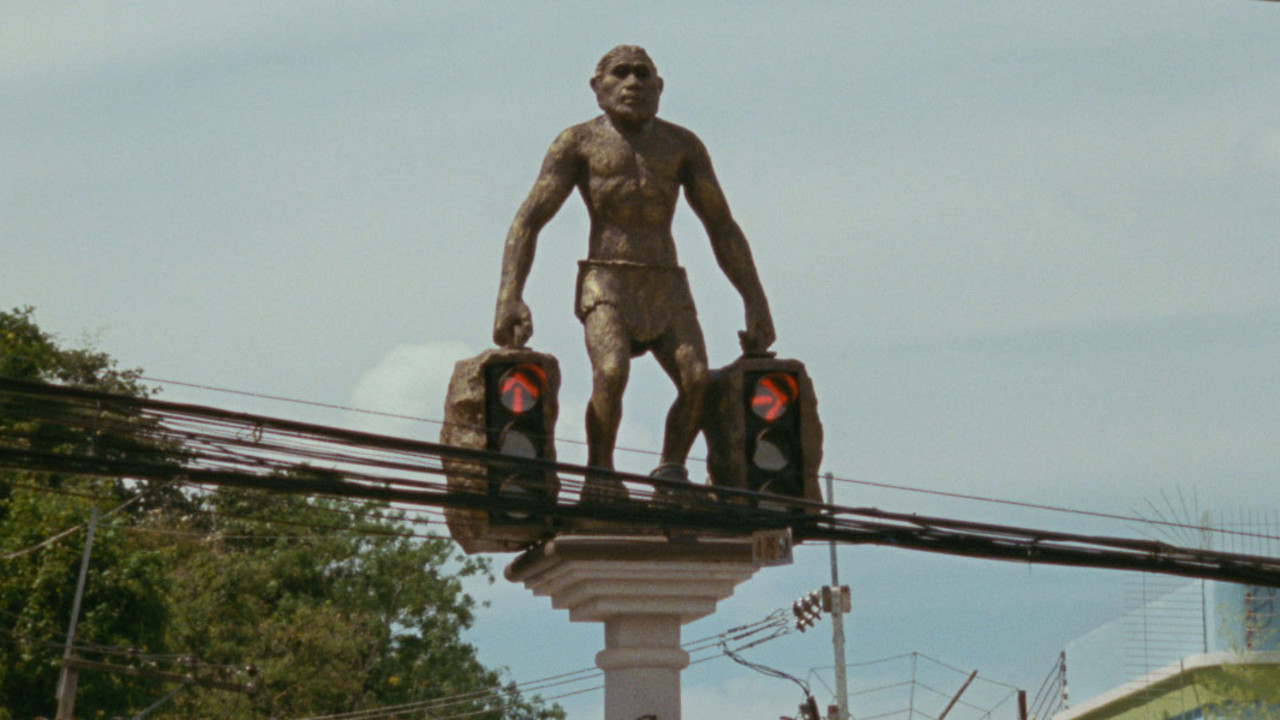 Creative documentary and cinematic realism are at the core of Krabi, 2562, a luminous, elegantly playful work on the power images have to represent and manipulate a personal universe of collective memories and to inspire social awareness.

Co-conceived and directed by festival favourites Anocha Suwichakornpong and Ben Rivers, two distinctive voices from different cultures and traditions who nevertheless share a similarly generous vision of the world, Krabi, 2562 is an elaboration of themes and ideas investigated in the duo's 2018 installation for the first Thai Biennale. In the film's narrative and visual space the Holocene, the recent past, and present day (2562 being the current year in the Thai Buddhist calendar) coexist in southern Thailand's Krabi region and its quietly beautiful landscapes — paradises soon to be lost forever in the contamination of rampant consumerism and invasive tourism.

As a woman — who has a propulsive, changing identity — guides viewers through Krabi's history, folklore, and iconic sites, the film's hybrid structure merges fiction, interviews, and oral tradition into a fluid experience, as placid as it is trippy. In one instance, a prehistoric couple exists alongside Krabi's many international tourists and commercial film crews, going about their mundane daily life oblivious to the millennia that have passed.

Shot on Super 16 by Rivers and cinematographer Leung Ming Kai, the film lingers on the quiet pace of omnipresent nature, ever-changing light, and the inhabitants who strangely, though also naturally, are suspended within a vast time continuum — including that of memory.