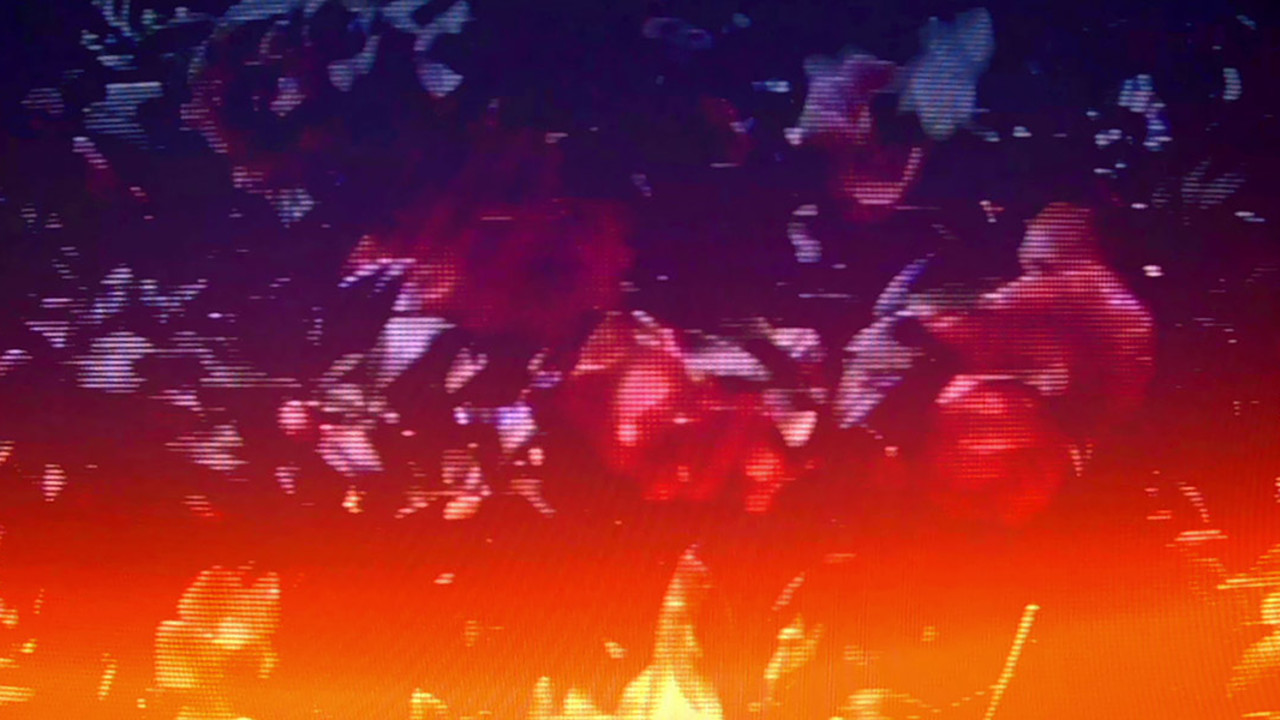 From mind-altering cathode rays and energy flares, to solar and political eclipses, this international (and interstellar) programme refracts the world as regenerative, despite encroaching chaos.

Blake Williams' visually intense and cumulatively moving 2008 continues his 3D explorations. Diaristic travel footage is rephotographed off one of RCA's final cathode-ray tube television models, in a meditation on distance, memory, and the comforts of companionship.

In Burak Çevik's quietly unnerving and precisely paced A Topography of Memory, audio of a family voting in the June 2015 Turkish General Elections is layered over CCTV footage of a placid Istanbul dawn, the morning after.

Roy Samaha's Sun Rave combines personal histories with major geopolitical events to speculate on the impact of the 1989 geomagnetic storm, moving from his family's Beirut home to Bucharest, Berlin, and further afield.

In Joshua Gen Solondz's (tourism studies), footage shot around the world over the past decade is assembled and manipulated into a blurred compendium that privileges darkness and abstraction over the picturesque, release over identity. Warning: intense strobing in effect!