Tuppence Middleton stars in Albert Shin’s psychological thriller, which follows a troubled young woman returning to her hometown of Niagara Falls, where the memory of a long-ago kidnapping quickly ensnares her. 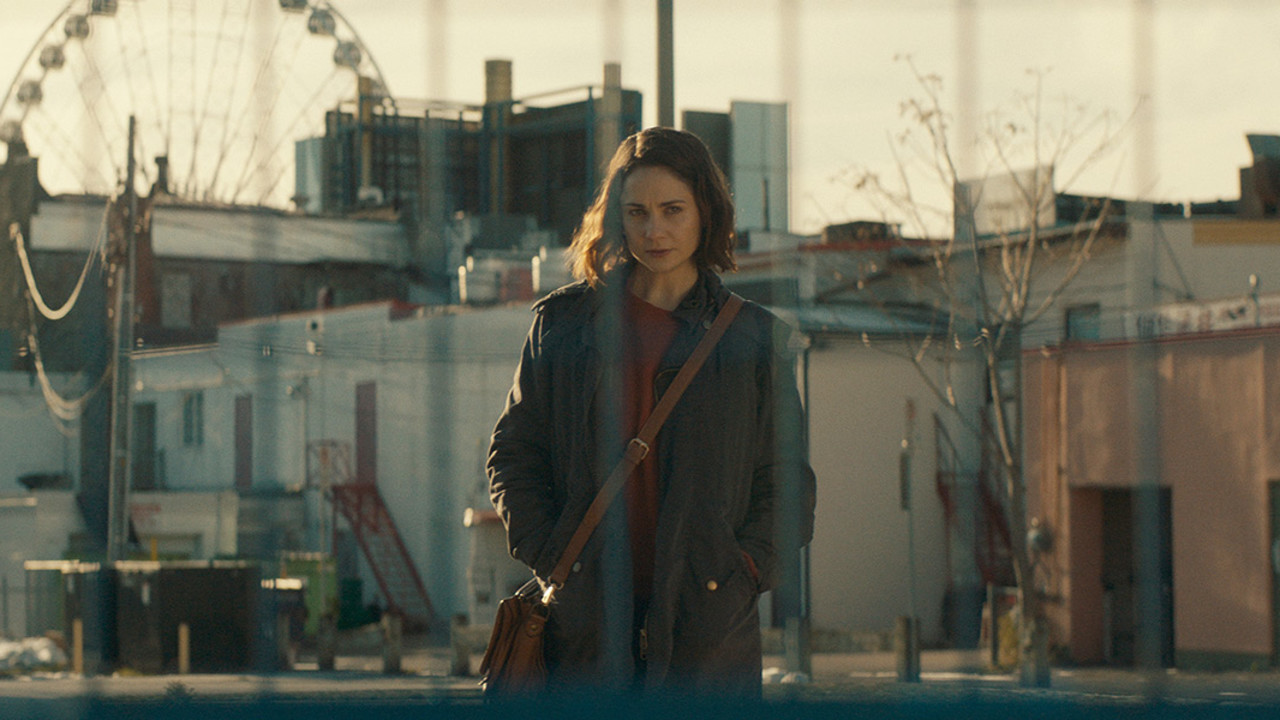 When Abby (Tuppence Middleton) returns to her hometown of Niagara Falls after her mother dies, she becomes obsessed with a fragmented memory from her childhood — a kidnapping she believes she was witness to. She is reunited with her estranged younger sister, Laure (Hannah Gross), and they attempt to settle their mother's estate involving the sale of the family motel, but Abby's compulsive desire to reconcile her past grows increasingly out of control.

Clifton Hill is the highly anticipated third feature from Albert Shin, whose In Her Place was named to TIFF's 2014 Canada's Top Ten. Shin's latest is an intense and taut psychological thriller that exposes the seedy underbelly of structural systems through the point of view of its dynamic female protagonists. Middleton delivers a stellar and complex performance as a woman obsessed with her troubled past while trying to uncover a crime to which she's convinced she was an accomplice. Shin and co-writer James Schultz craft a sharp, suspenseful drama, equipped with twists and turns, culminating with a climax that will leave you thinking for days.

Aided by an all-star cast — including an unforgettable appearance from David Cronenberg — Shin looks behind an idyllic tourist town and finds a questionable community with a history as sordid as the characters who inhabit it.