A political activist (Hong Chau) helps take care of a group of America’s most wanted fugitives — including a well-known, recently radicalized heiress — in this fictionalized reimagining of the Patty Hearst affair. 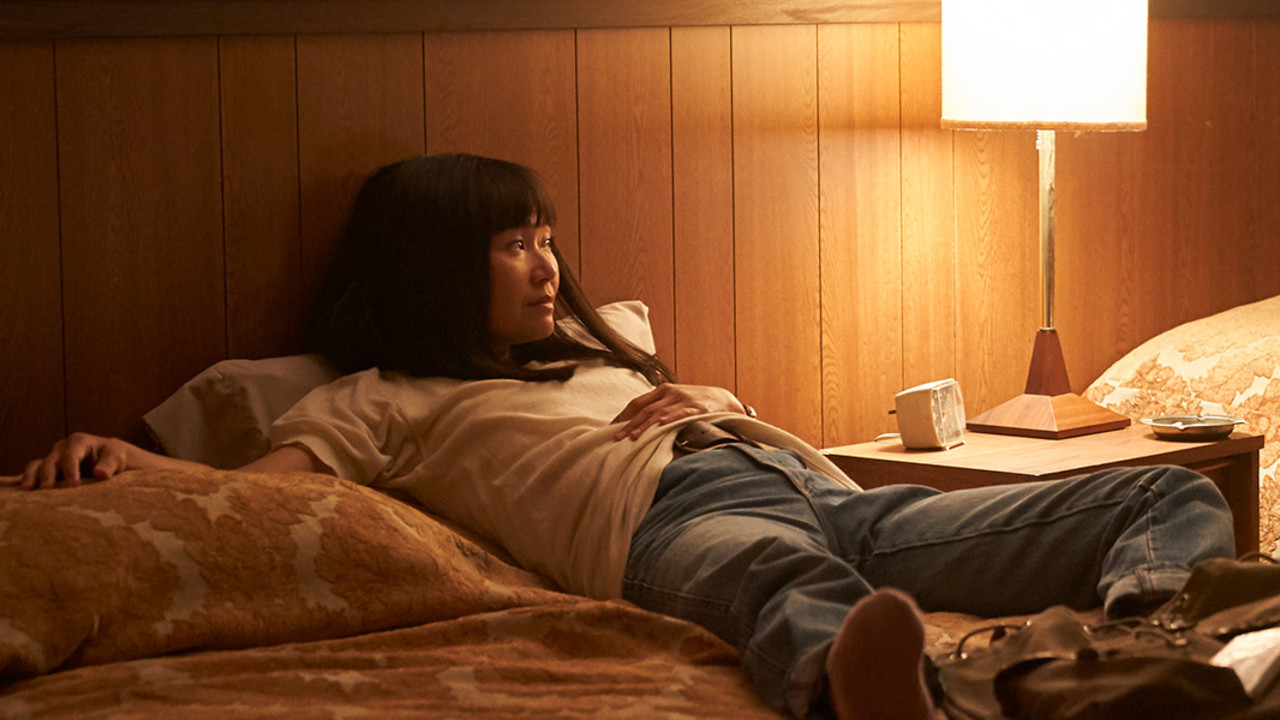 Canada's screen talent continues to impress on the world stage. Toronto writer-director Semi Chellas wrote a series of trenchant shorts before heading off to Hollywood, where her voice as a writer and producer helped define Mad Men. TIFF '11 Rising Star Sarah Gadon has brought her piercing screen intelligence to films by Denis Villeneuve and David Cronenberg among others. In American Woman, Chellas directs Gadon, Downsizing's Hong Chau and Oscar-winning legend Ellen Burstyn (also at the Festival in Lucy in the Sky) in a fresh take on the story of Patty Hearst.

Drawing on Susan Choi's novel, Chellas' film takes the perspective of Jenny (Chau), a dedicated activist who has been living underground for years. Recruited by a shady publisher, Jenny is tasked with keeping a group of revolutionaries off the grid while they write a book for him. Among them is Pauline (Gadon), like Hearst a wealthy convert to revolution who might be in over her head. Tensions with her comrades Juan (John Gallagher Jr.) and Yvonne (Lola Kirke) threaten to explode, and Jenny is responsible for keeping this volatile group together and hidden from the Feds.

With outstanding work from cinematographer Greg Middleton and composer Lesley Barber, Chellas gives her film the look and feel of a classic political thriller. There are shades of the best '70s American cinema here. And Chau is a revelation. Pushing well beyond her previous roles, her performance as Jenny carries the agency and intensity of a woman committed to radical political action. Her clashes with Gadon mark the heart of the film, although Burstyn isn't above stealing scenes as a deceptively clever member of the ruling class.