Featuring Spanish actors and environmental activists Javier and Carlos Bardem, this urgent, enlightening, and stunningly beautiful documentary tells the story of a campaign to preserve the Antarctic Ocean by Greenpeace. 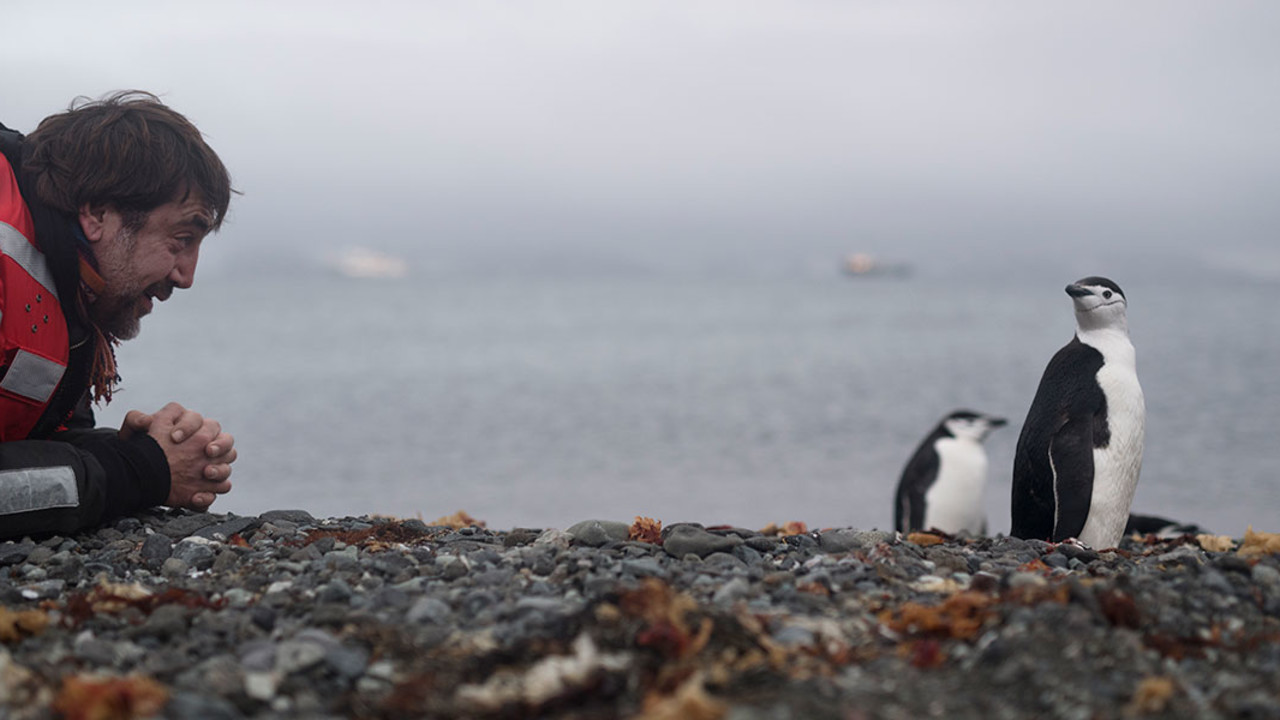 Post-film conversation with the Bardem brothers!

The Antarctic is, for now, one of the world's most pristine regions. If we continue to indiscriminately exploit its resources, however, it will not stay that way for long. Produced by and featuring Spanish actors and brothers Carlos Bardem and Oscar winner Javier Bardem, this urgent, enlightening, and stunningly beautiful documentary takes us to the Antarctic for a deeper understanding of what's at stake.

Directed by Álvaro Longoria (Sons of the Clouds, TIFF '12), Sanctuary tells the story of a campaign by Greenpeace, for whom the Bardems currently act as Antarctic ambassadors, to preserve the Southern Ocean. Knowing that there's no replacement for first-hand experience, Javier and Carlos travel to the continent with a team of scientists to learn about its astonishing diversity of ecosystems, and the role of oceans in reducing carbon dioxide. The brothers take a submarine dive into the coldest sea on Earth and behold its otherworldly wonders, and they meet Javier's favourite animal, the penguin. The Bardems also help us gain an understanding of the current threats to the Antarctic, such as tourism, plastics, and industrial fishing boats that vacuum unfathomable masses of krill — a key part of the penguin diet.

"To launch a successful campaign," Javier tells us, "you have to tell a story that travels well." Thus Sanctuary also tracks how the Bardems use their celebrity on television and social media to spread awareness and meet with politicians to aid Greenpeace in their crusade to create the world's largest ocean sanctuary.