A former arsonist (Amador Arias) returns to his family home in the mountains in this work from acclaimed director Oliver Laxe (Mimosas). 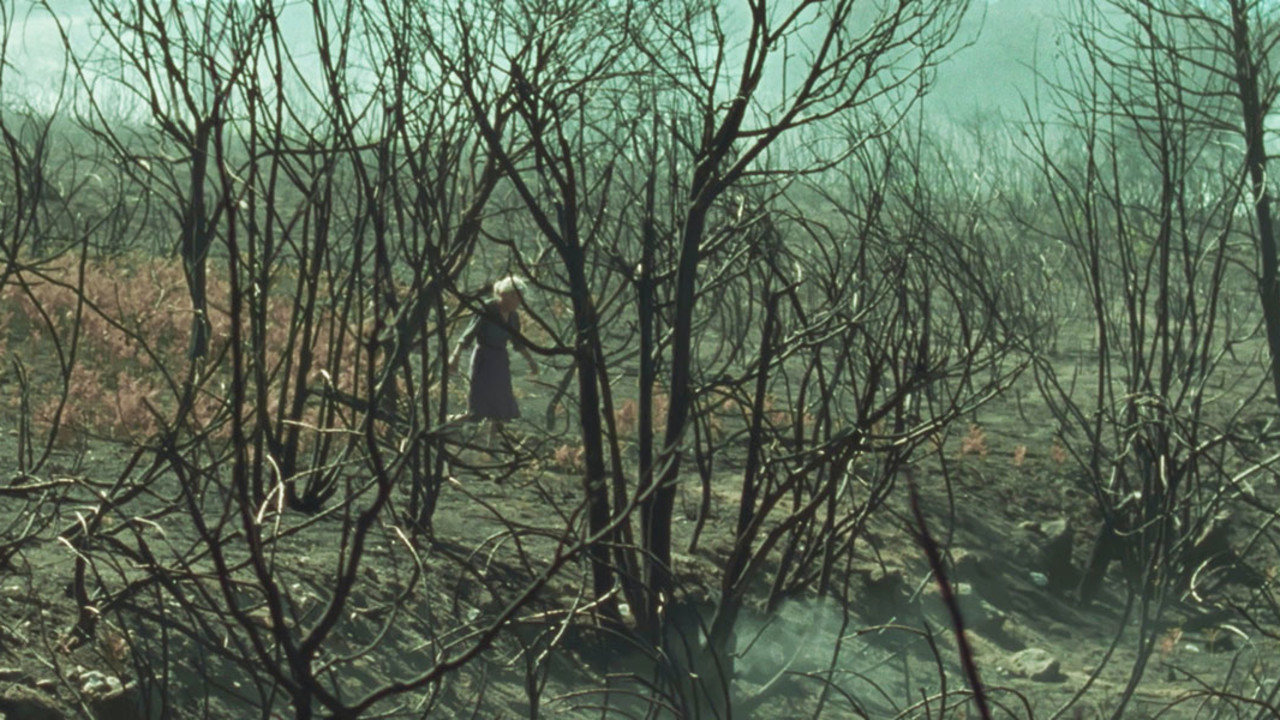 Some conflagrations are literal and colossal, devastating forests and homes. Others are figurative, quiet — combusting and consuming from the inside out. Both inform Fire Will Come, the third feature by Oliver Laxe, his follow-up to the TIFF favourite Mimosas, part of Wavelengths 2016. The first film in the Galician language selected at Cannes, where it also deservingly won an award earlier this year, this lush, devastating finis terrae is at once a touching portrait of a mother and son, of the deep isolation of remote village life, and of nature as both haven and threat.

The film begins as Amador Coro (Amador Arias), weathered and weary, returns to his family home in the mountains of rural Galicia. Having served prison time for charges of arson, he is completely ostracized from his community beyond his aged (yet surprisingly spry and sneaker befitted) mother Benedicta (Benedicta Sánchez) and their three cows.

With a face as melancholic as it is stoic, Amador is seemingly lost in limbo as he and Benedicta resume a quiet life of agricultural labour, simple routines, and heavy silences. Throughout, their lives are marked by the subtle and aggressive hostility of locals, their newly conferred social stigma even permeating their time alone.

Fire Will Come is magnificently shot on 16mm film, in a muted palette befitting its woodsy and misty locale, by master cinematographer Mauro Herce (whose stellar work can also be experienced at TIFF 2019 in Eloy Enciso's Endless Night, another important film from the burgeoning Galician New Wave). Profoundly empathetic, and simmering until it roars, Fire Will Come culminates in one of the year's truly grand finales.