This keenly observed documentary by Karim Sayad follows the director's cousin, Fahed, who left Algeria for England in 2001 and, now, contemplates returning to his place of birth. 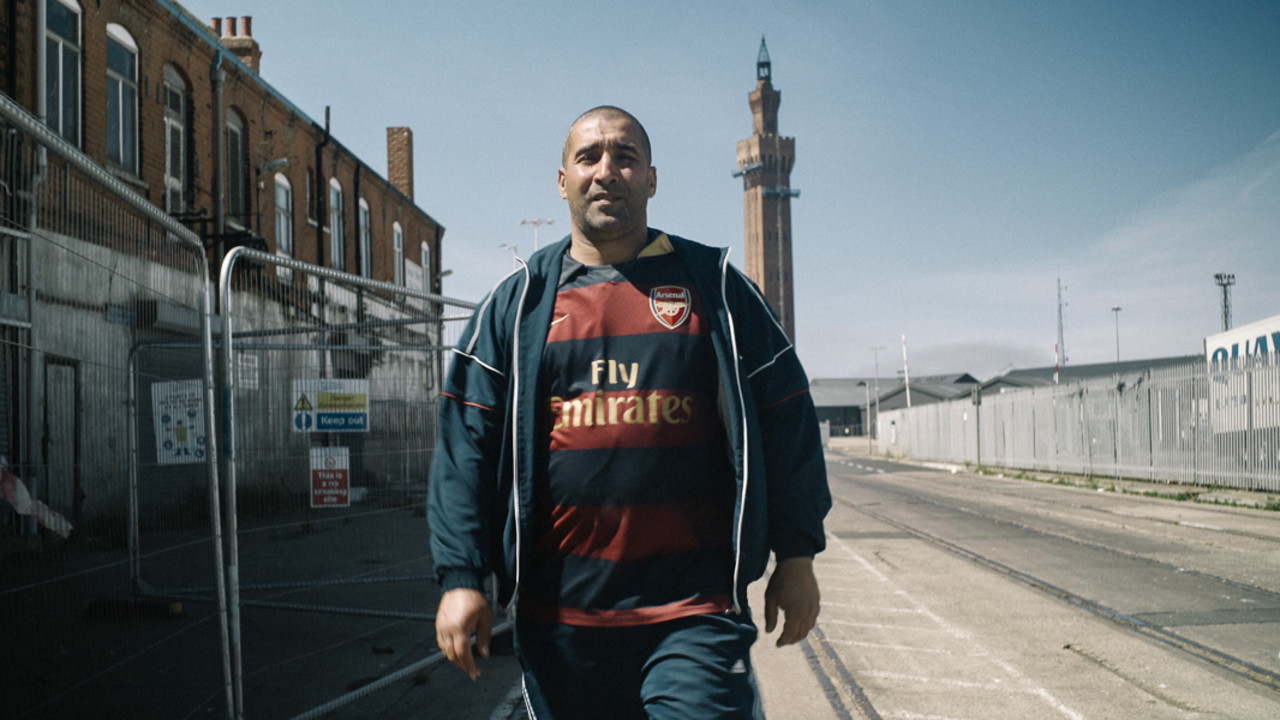 In 2001, Fahed left Algeria for England, settling in, of all places, Grimsby. Nearly two decades later, after marrying, working two jobs to pay the bills, and picking up a distinct Northern English accent, Fahed decides he wants to go back to his place of birth. But while his address in Algeria has remained fixed, the concept of home, he soon finds, is far more fluid. Trapped between two countries, Fahed is also between two cultures: one he's worked to assimilate into and one he nostalgically longs for but can't, in reality, face.

Shot with a keen eye that observes the smallest of details, director Karim Sayad's documentary unfolds in textures. From Fahed's Ramadan preparations for his flatmates (in whose hands cans of beer are basically a constant fixture), to family members in Algeria questioning Fahed about his marriage plans, Sayad captures the loneliness that trails his real-life cousin no matter where he goes.

Back at TIFF after the premiere of his 2017 debut Of Sheep and Men, Sayad once again examines masculinity in contemporary life. In this, his sophomore feature, he also takes on Brexit and the recent protests in Algeria calling for the resignation of long-sitting President Abdelaziz Bouteflika. The result is a profile not just of immigration, so-called integration, and then ultimately exile, but also of two countries that, like Fahed, are in a moment of crucial flux.