A dedicated mother in search of her missing son follows a tip that leads her to a fishing village where corrupt police officers might have the answers to her mystery, in Kim Seung-woo’s tense and thrilling debut. 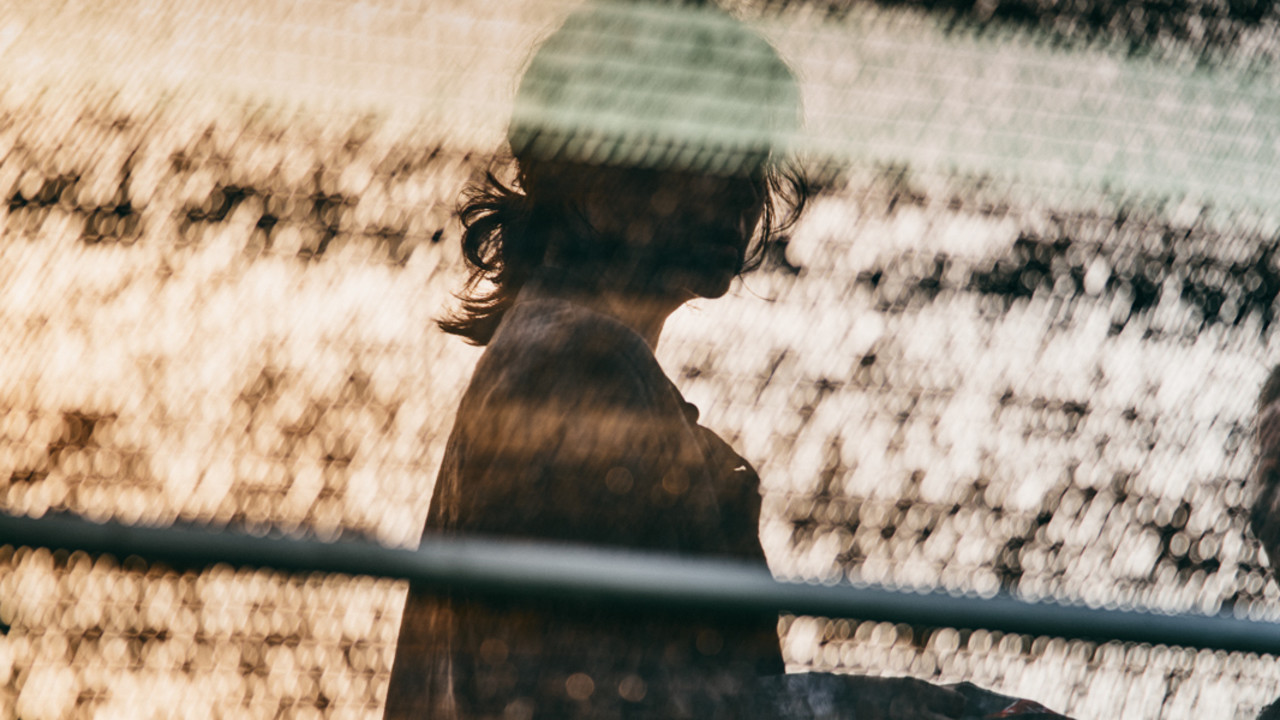 The latest film featuring Lee Young-ae — best known for Park Chan-wook's 2005 film Lady Vengeance — is an ardent, raw, and bold mystery thriller about a mother in search of her lost child. Newcomer Kim Seung-woo has developed a complex, convincing addition to South Korea's vaunted thriller tradition, firmly placing him on the map as a director to follow.

Six years after her son went missing, dedicated mother Jung-yeon still hasn't lost hope — even after her husband's shocking accident while rushing to follow up on a potential sighting. Although she's in mourning, drowned in despair for her losses, she doesn't give up. Just when everything feels like it's in vain, she hears about a young boy living in a fishing community outside the city who seems to resemble her lost son. Facing strange surroundings and corrupt cops covering up child abuse, Jung-yeon may not be able to handle all the obstacles in her way, let alone fend for herself.

Lee plays the desperate and heartbroken mother, tortured by guilt, and she's backed by impressive performances from her supporting cast — including Yoo Jae-myung, in the role of a compromised police officer.

Ultimately an exploration of the depths of a mother's love, Kim's film is touching without being sentimental. With a tightly knitted script, full of unpredictable twists, Bring Me Home will keep audiences on the edge of their seats.