When some neighbours in rural Argentina are swindled out of their savings by an unscrupulous lawyer and bank manager, they join forces to plan an elaborate heist and take back what’s theirs. 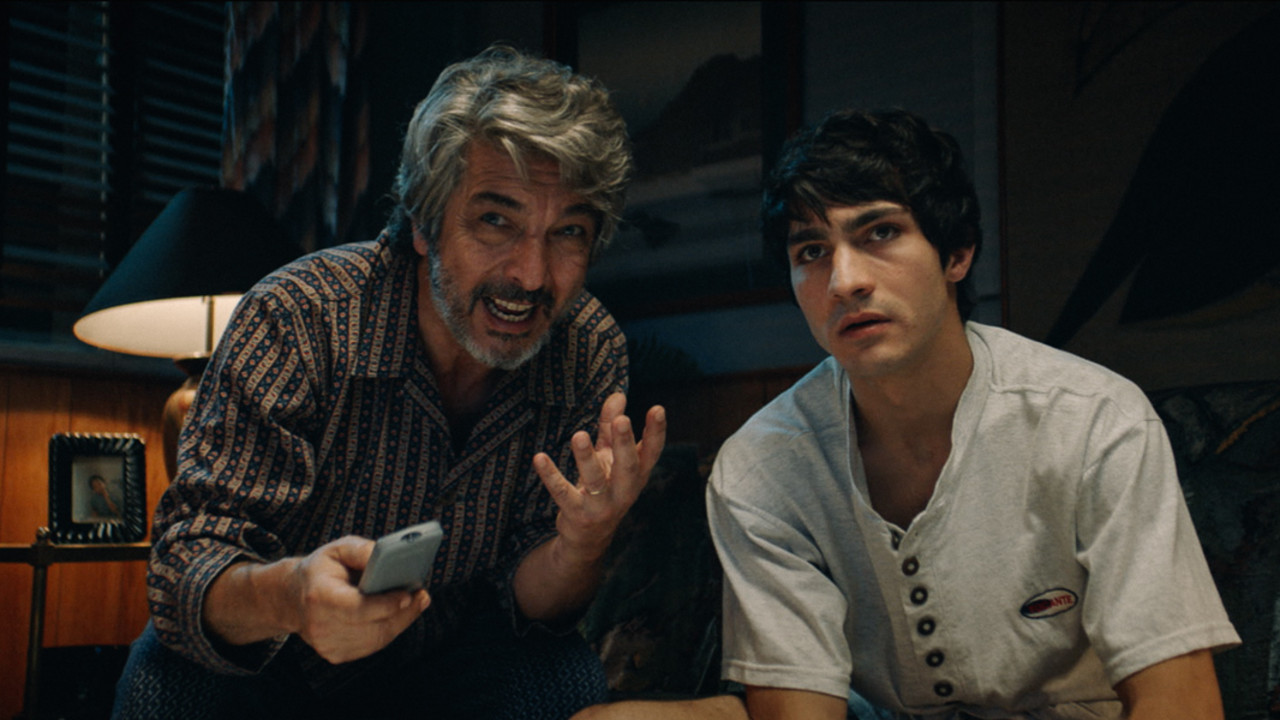 Featuring the great Ricardo Darín, star of his films Chinese Take-Out and Kóblic, the latest from director Sebastian Borensztein is a rousing tale of working-class solidarity and collective revenge.

The year is 2001, and Argentina is hitting the lowest point in its great depression. His glory days far behind him, retired soccer star Fermín (Darín) now runs a service station in a sleepy provincial town. Hoping to pull his family and their community out of decline, Fermín seeks to convert some abandoned grain silos into a viable storage facility. He convinces friends to invest in the cooperative, but is railroaded by a conniving bank manager into placing their cash into a savings account just as the banks are about to be frozen by the government, rendering their money useless and their plans quashed.

For a time things seem only to get worse, until rumours spread of a secret depository containing the cooperative's pilfered cash and much, much more. With Fermín as their Robin Hood–esque leader, the group conspires to infiltrate the cache, but it's going to take some serious resolve, a little inspiration, and a lot of luck to pull off this honest-person heist.

Based on the novel by Eduardo Sacheri, Heroic Losers is by turns sombre, hilarious, and suspenseful. Teeming with a memorable crew of characters you can't help but root for, the film serves as a reminder that when our institutions fail us, we have no choice but to look to our neighbours — and hold onto our dreams.