In a series of darkly comic vignettes shot in international locales, Palestinian director Elia Suleiman investigates the meanings of being in exile, and the absurdities of nationalism, normality, and identity. 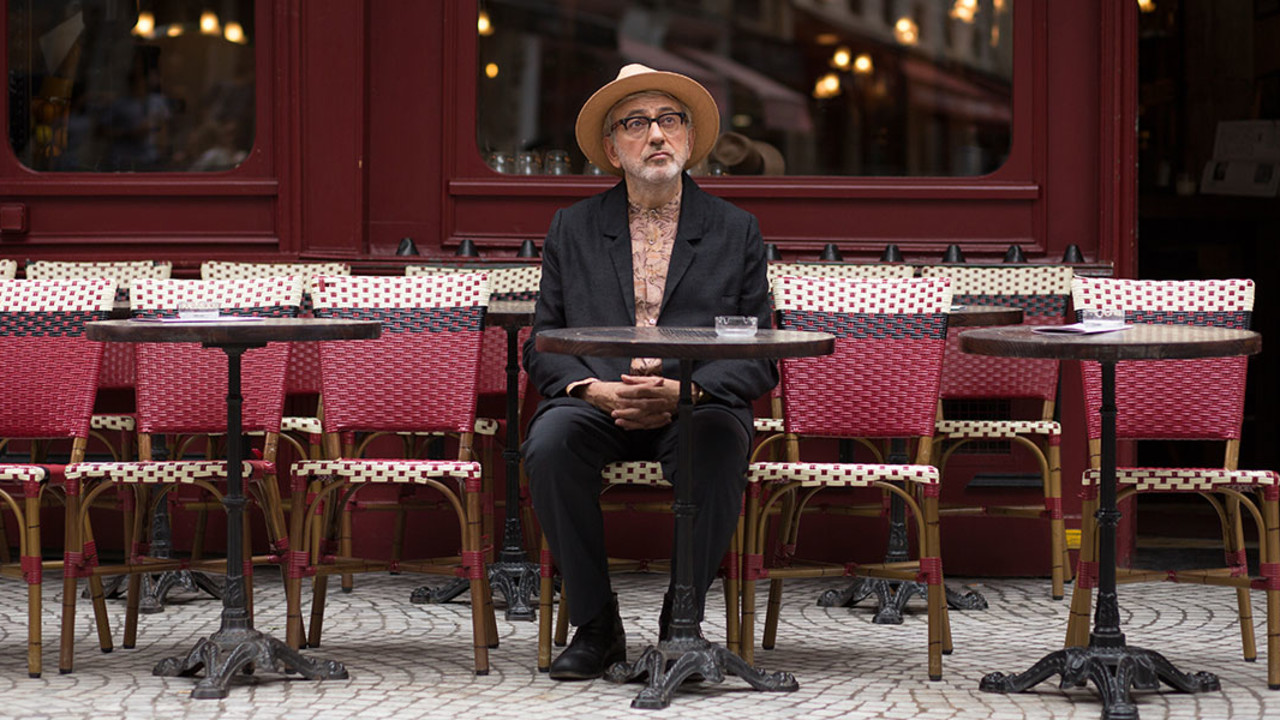 It Must Be Heaven

A church in Nazareth with a door that won't open. A deserted Paris. A New York supermarket with as many guns as fresh produce. In his fifth feature, which garnered a Jury Special Mention at this year's Cannes, Elia Suleiman, a famed figure in Palestinian cinema, explores the world with his trademark, wide-eyed wonder — one that, here, belies an incisive critique of nationalism and identity.

Suleiman once again stars in his own film, personally investigating the meanings of being in exile and in search of a home. Opening in his native Palestine before moving to Paris and then New York, It Must Be Heaven comprises comedic vignettes, some darker than others. Suleiman embellishes small details in each, his style edging ever closer to the surreal, in an attempt to capture the experience of a perpetual outsider, and to suggest that normality is highly circumstantial, and often absurd. He also points to how biases in the real world are equally present in the film world, as It Must Be Heaven loosely follows Suleiman's quest to get his film funded — Gael García Bernal, also at this year's Festival with Chicuarotes and starring in Wasp Network, makes a cameo — with one French producer telling Suleiman his idea "isn't Palestinian enough."

With a screen presence that has been compared to Buster Keaton's, Suleiman lends a detached bemusement to his observation of the minute oddities of daily life — which, when reflected on, reveal so much more than most would like to admit.