A psychologist who longs to be a writer but lacks inspiration begins borrowing source material from a real-life patient and imperils both women in the process, in French director Justine Triet’s sultry, stylish psychodrama. 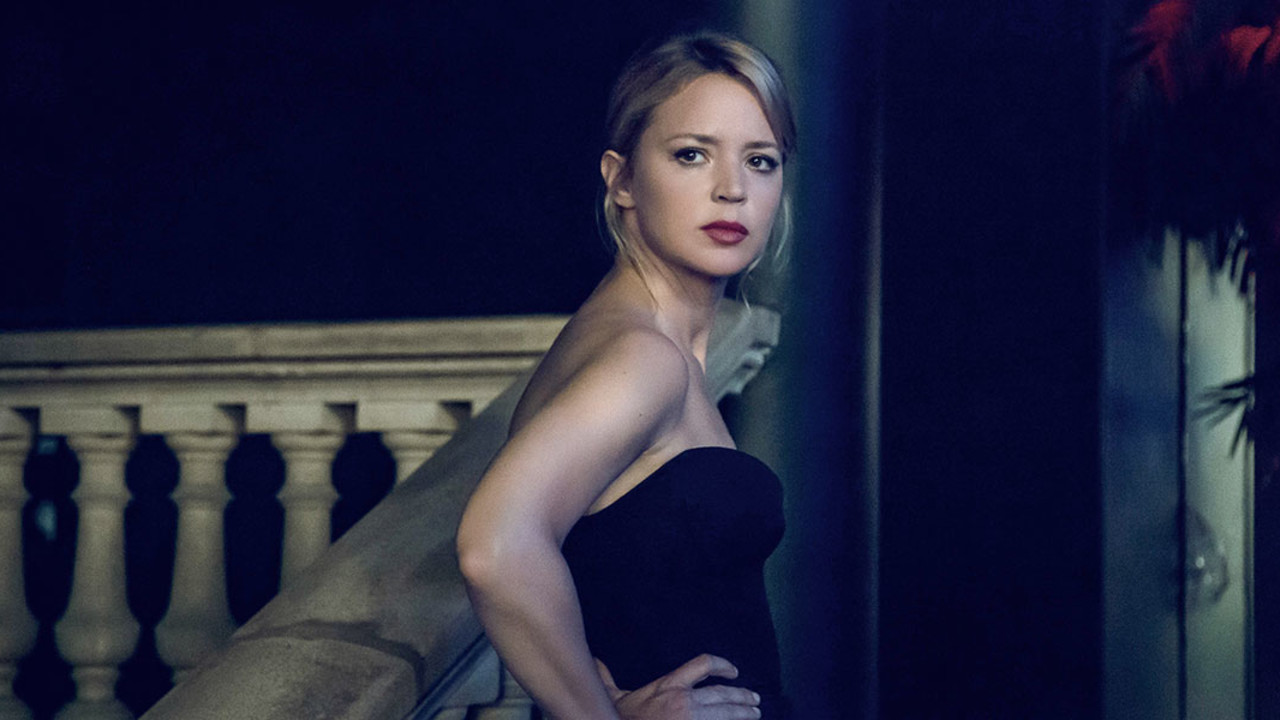 French director Justine Triet reteams with In Bed With Victoria star Virginie Efira for this scintillating psychodrama. Bolstered by a sterling cast of European stars, among them Adèle Exarchopoulos (Blue is the Warmest Color), Gaspard Ulliel (A Very Long Engagement), Niels Schneider (Heartbeats) and Sandra Hüller (Toni Erdmann, also at the Festival in Proxima), Sibyl leads us into a world of intrigue, where the barriers meant to divide private from public are unnervingly porous.

Currently working as a psychologist but desperate to revive her dream of writing a novel, Sibyl (Efira) begins dropping clients to free up her schedule. Even with more time on her hands, however, inspiration eludes Sibyl — until Margot (Exarchopoulos) comes along. A young actress preparing for a film shoot, Margot is in crisis. Sensing that her new client's confessions will yield irresistible fodder for her fiction, Sibyl begins secretly recording their sessions. The ruse initially seems harmless enough — Sibyl simply needs to make enough alterations to disguise her source material — but as the exchange continues, both movie and book begin to blur with the women's past and present realities in dangerous ways. Sultry and stylish, this offering from Triet brings a welcome female perspective to the sort of women-in-peril material that has traditionally been the domain of male directors. With its psychological acumen, clever twists, and finely graded performances, Sibyl is the sort of adult thriller they don't make anymore, one that seems to offer intelligent escapism — until we notice that the desires and fears driving the story are all too resonant.