A home-care nurse’s relationship with the family she has spent years working for is threatened when her nephew is arrested for kidnapping their daughter, in Koji Fukada’s purposeful, tense, and suspenseful drama. 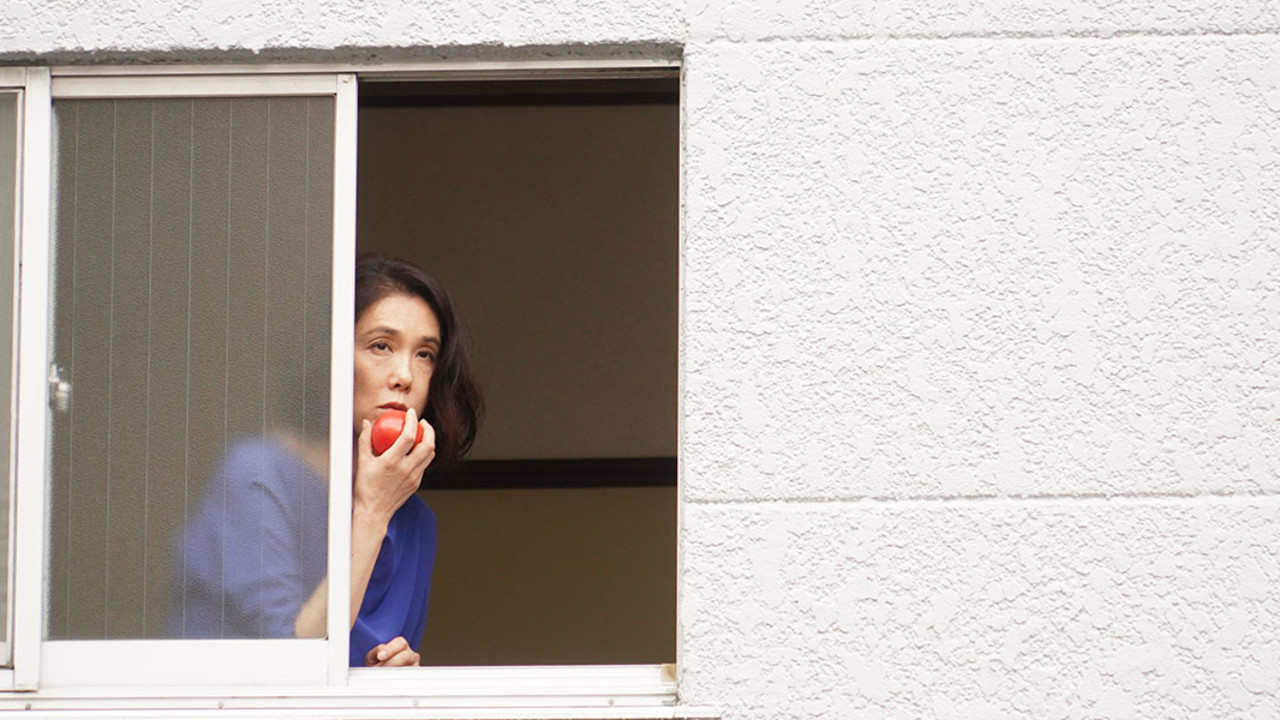 One of the finest Japanese directors to emerge in the last decade, Koji Fukada has proven himself a virtuoso at crafting suspenseful dramas in which startling revelations accrue with spellbinding force. Last at the Festival with 2016's Harmonium, Fukada's latest is a cautionary tale in which a single piece of withheld information wreaks devastating havoc on an innocent woman's life.

Ichiko (Harmonium's Mariko Tsutsui) has worked as a home-care nurse to the Oishos' elderly matriarch for long enough to feel like part of the family. She's especially close to young Motoko (Mikako Ichikawa), who is studying to one day follow in Ichiko's footsteps.

Ichiko and the Oishos' happy routine is disrupted when Motoko's adolescent sister Saki (Miyu Ogawa) is abducted. The girl is eventually returned, but it's discovered that her abductor was Ichiko's nephew — a fact that Motoko insists she and Ichiko keep to themselves, lest the truth result in Ichiko's job's termination. This shared secret forges an even closer bond between the women, yielding further divulgences — some of which can be turned into weapons.

Shifting seamlessly back and forth in the story's chronology, A Girl Missing is a master class in the dispersal of exposition, building a sense of burgeoning dread as we gradually comprehend the characters' true intentions and what each has at stake.

Through the steady succession of mostly quiet scenes, Fukada, aided by Tsutsui's perfectly graded performance, draws us ever closer to his heroine, illuminating the complexity of her plight.