Two lost souls — one kicking her habit, one developing his own — befriend each other and grapple with the hard truths of addiction, in Joey Klein's exploration of the opioid crisis in Canada. 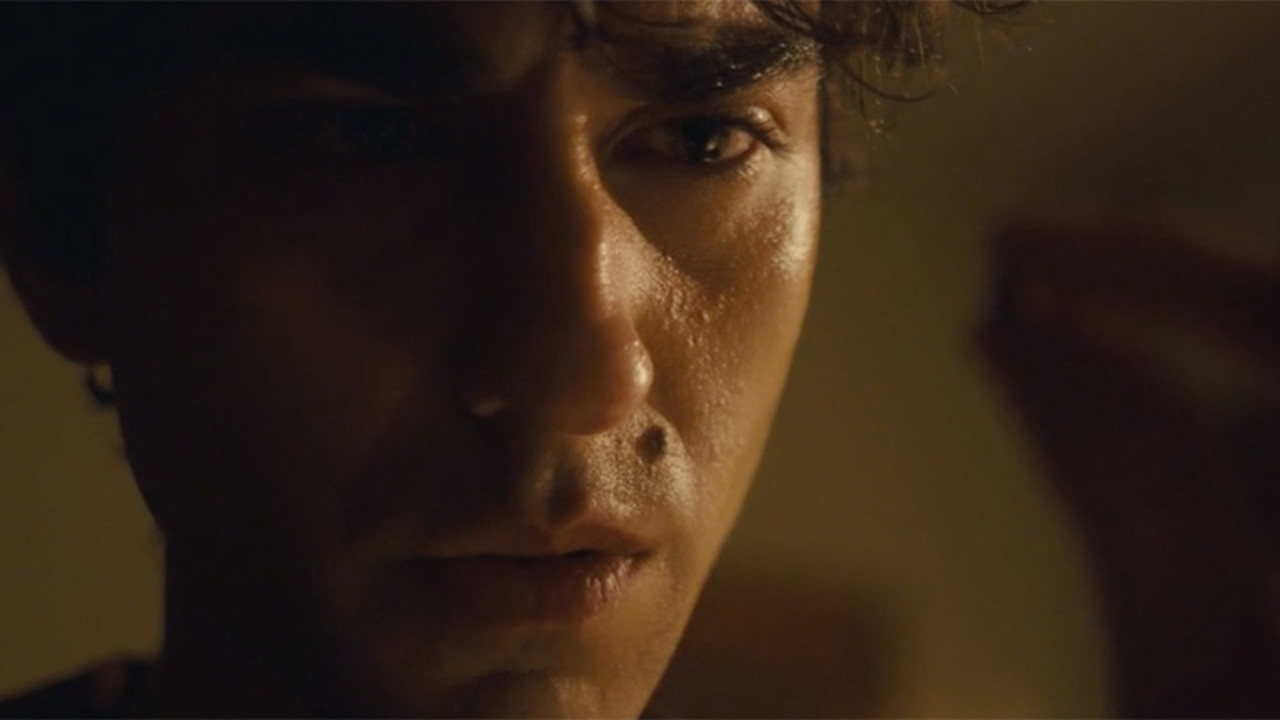 Castle in the Ground

Across North America tens of thousands of people die every year as a result of opioid-related overdoses. Castle in the Ground, the latest from writer-director Joey Klein, places us in Sudbury, Ontario just as the crisis is taking hold.

Henry, effortlessly played by Alex Wolff (Hereditary) is the caretaker for his terminally ill mother (Neve Campbell). Henry's daily routine is to prepare his mother's medication by crushing up an OxyContin pill with a spoon, mixing it with jelly to dilute the heinous taste, and serving it to dull the intense and agonizing pain she's suffering through. Following his mother's death, Henry befriends his loud and troubled — yet charming — next-door neighbour, Ana (Imogen Poots). She's the only person in his life who isn't indulging his grief; she's simply there, across the hall, and trying to kick her habit just as Henry is developing his own. Together, they become tangled in the sordid web of indulgence that encompasses drug dependence.

Klein reveals himself as a filmmaker who's versed in his material while being fully aware of his characters and the story they're telling. Frequent shifts between extreme long shots and close-ups highlight internal conflicts and the distances between characters as they drift further away from reality under the grip of addiction.

Castle in the Ground is beautifully acted, emotionally intelligent, and couldn't be timelier. Klein masterfully captures the dark contrast of gentle compassion and the hard truth that sometimes we're not as close to those around us as we seem to be.