On the verge of an historic election victory, an Arabic candidate for the French presidency sees his ambitions threatened by a perfect storm of religious, cultural, and family politics, in this enthralling series from Rebecca Zlotowski and Sabri Louatah. 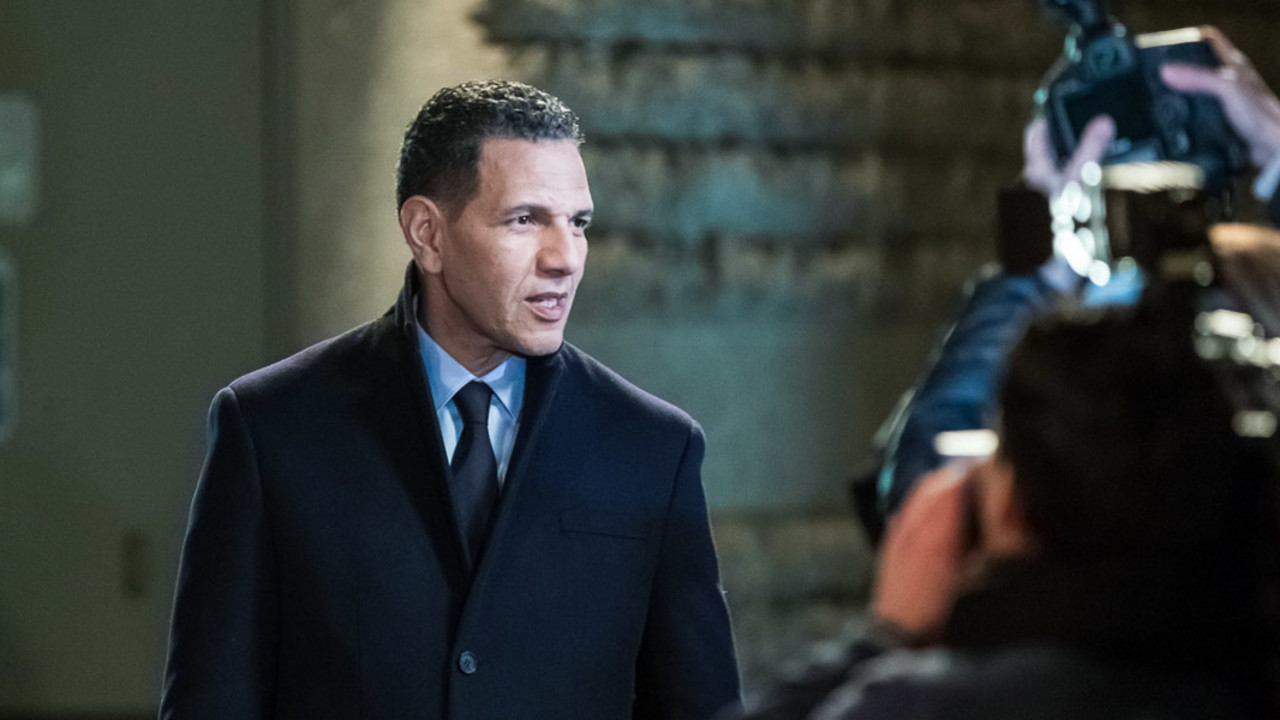 Socialist candidate Idder Chaouch (Roschdy Zem) is on the verge of becoming the first Arab President of France. But he is not the only member of the family getting attention from the press. His daughter and campaign manager, Jasmine (Souheila Yacoub), is in a well-publicized romance with Fouad (Dali Benssalah), a young French Algerian television star. On the eve of the vote, Fouad and Jasmine attend a family wedding, where his brother Nazir (Sofiane Zermani), a fundamentalist on leave from prison for hate speech, makes an unexpected appearance. Tense family politics surface, threatening to not only ruin the wedding, but to have a shocking impact on the election.

Directed and co-written by Rebecca Zlotowski (TIFF '16's Planetarium), Savages is an adaptation of co-writer and author Sabri Louatah's four-volume series of the same name. Together, Zlotowski and Louatah find a delicate balance between political thriller, emotional family saga, and complex reflection on contemporary France.

In Zlotowski's first foray into episodic storytelling, her respect for what audiences value in a political series is obvious. She tactfully utilizes dialogue and pacing to develop complex characters, inhabiting a world where, as Chaouch explains, "Evil is here, hidden in every one of us. We are capable of the best and we are capable of the worst. No angel nor beast. We are both alternatively. The most civilized men. The most perfect savages."