After her husband is injured during military service, a woman from Southern Israel moves to Tel Aviv in the hopes of a better life, in Keren Yedaya’s adaption of the surrealist, satirical rock musical Mami. 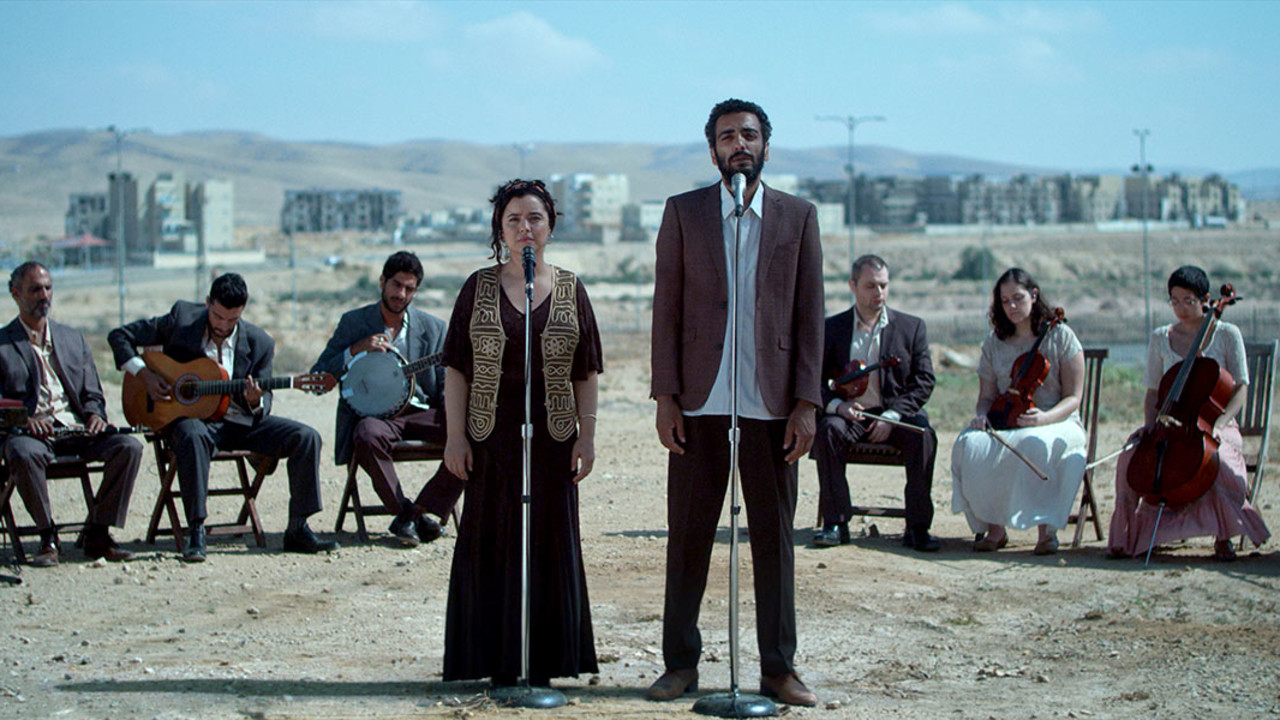 Mami (Neta Elkayam) works the snack bar at a small-town gas station. She and her neighbour Nissim (Ami Abu) are desperately in love. Although poor, they find a way to marry, but Nissim soon must leave for his mandatory military service. He returns home seriously injured, forcing Mami to confront a very different future. She sets out for the big city, determined to win both justice and happiness, even if it means running for president.

If Red Fields' wild plot swings sound positively operatic, that's a part of its pleasure. Yedaya embraces the big emotions of the story and injects colourful fantasy into the tough reality of Mami's life. Not even gravity can contain her.

The range of music is every bit as exuberant. A narrator and chorus ground the film in the music of the region as they comment on Mami's progress. Her songs serve as counterpoint, offering her subjective point of view, and expanding the sonic palette. The effect is sometimes trippy, sometimes deeply moving, always joyously maximalist. Although it references everything from La La Land to Tommy to The Umbrellas of Cherbourg, Red Fields is entirely its own creation.