Director Sanja Zivkovic’s poignant debut feature follows a mother and daughter, Serbian refugees, as they struggle to navigate the many obstacles facing newcomers to Canada. 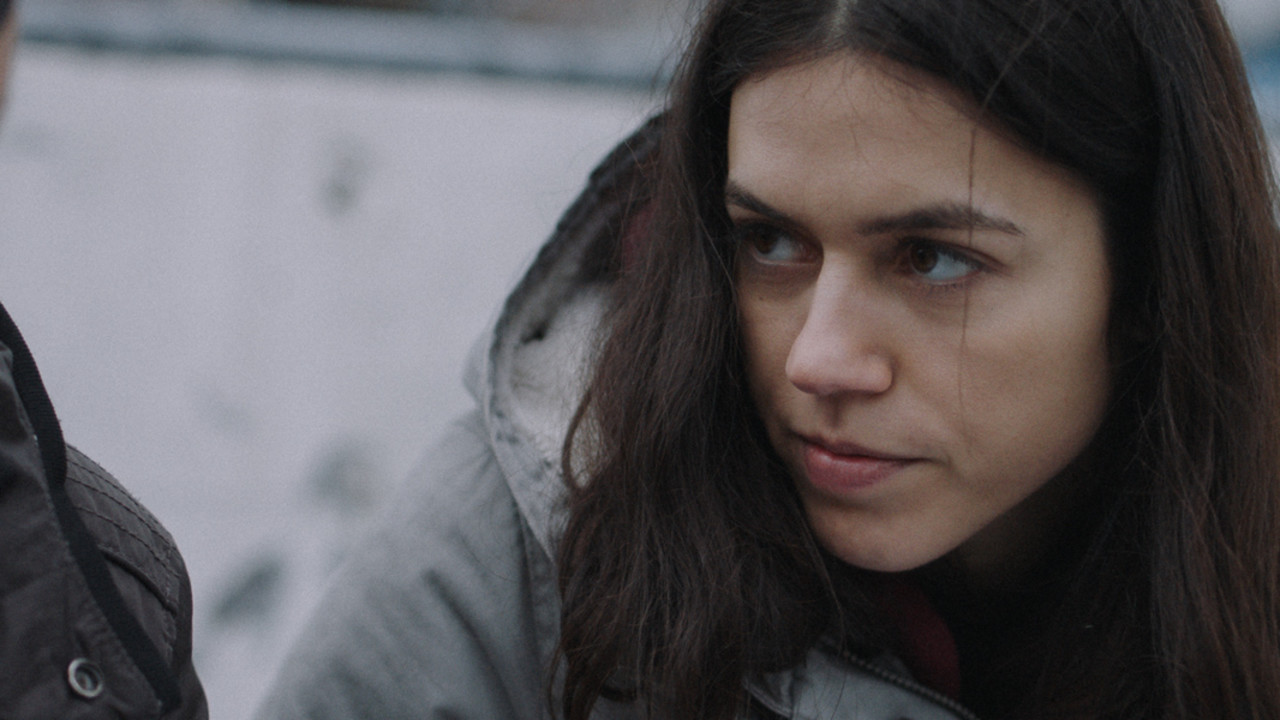 A poignant examination of the obstacles and heartbreaks facing recent refugees, Sanja Zivkovic's debut feature Easy Land follows Nina (Nina Kiri) and her mother Jasna (Mirjana Jokovic) as they struggle to build a life for themselves in a new country. Jasna has been traumatized by what she witnessed in Serbia, and the after-effects are exacerbated by the menial jobs she must take to pay the rent despite being a trained architect.

Meanwhile, Nina must deal with the regular tensions of high-school life, which are complicated by poverty and her mother's volatile psychological state. Worse, one of Nina's teachers insists she intern at a local theatre company to make up for past transgressions. Plagued by the past, the two women are unable to find common ground and both veer towards the breaking point.

One of those films that grows more emotionally resonant as it proceeds — and a psychologically acute portrait of the refugee experience — Easy Land makes us feel every indignity and pressure visited upon Jasna and Nina. The film reminds us that, as much as we pride ourselves on being welcoming to refugees, the lives of new arrivals to Canada — though likely safer — are often full of humiliations and pitfalls not easily surmounted.